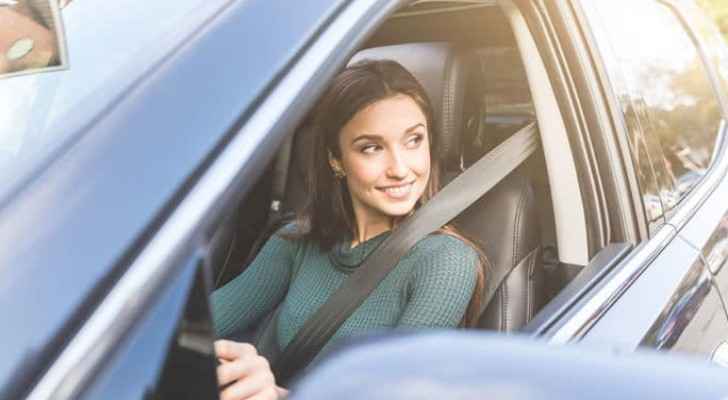 A study found that female drivers in the world of auto-sport are genetically wired up to deal with extreme conditions better than their male peers, according to the Daily Mail.

Researchers found that there is no difference between the physical fitness of males and females; however, women could become faster with suitable training and experience.

The debate over the differences in physical performance has raged for a long time on whether women are as capable of enduring the brutal conditions behind the wheel.

In this regard, researchers at Michigan State University conducted a study on six people, three males and three females, to see if there is any difference between the genders.

The evaluation was done in two types of auto-racing: open and closed cockpit racing. It was found that physical durability was the same for men and women.

David Ferguson, an assistant professor who spent 15 years studying the physiology of race car drivers said that “the misconception was that women would potentially fatigue faster and become a safety risk to other drivers; however, based on our results, I'm here to say that's just not true.”

It was previously suggested that the luteal phase, which is the second half of the cycle which begins after ovulation and ends at the start of the next period, made women a risk factor that affects themselves and others.

Ferguson explains that “the luteal phase is when women can have higher heart rates, higher core body temperature and an increase in other physiological factors that are considered markers for fatigue. Yet even during this time, these factors still were no different than what male drivers exhibited.”

The study, published in the journal Medicine and Science in Sports and Exercise, also found that the structure of the car, whether a closed or open cockpit, was more of a factor causing higher physiological stress in both sets of drivers than any hormonal changes.

People had many things to say regarding this study on Roya News Arabic Facebook page, here are some translated opinionated comments made by them:

“ Some women are professional drivers and not a small number of them. Mention an accident which was caused by a woman! Most were caused by men.”

“They say that main accidents participants are men, and the third hidden party is women. Women don’t participate in accidents, they cause them.”

“There are some girls who know how to drive but tell me about one girl who knows how to drive in reverse. Two days ago, there was this woman who wanted to park between two cars and the street was a bit tight. She blocked the road for 10 minutes trying to park with men trying to help her. For a moment I wanted to park it for her, but please let us move.”