The US Consulate in Jerusalem. (Wikipedia) 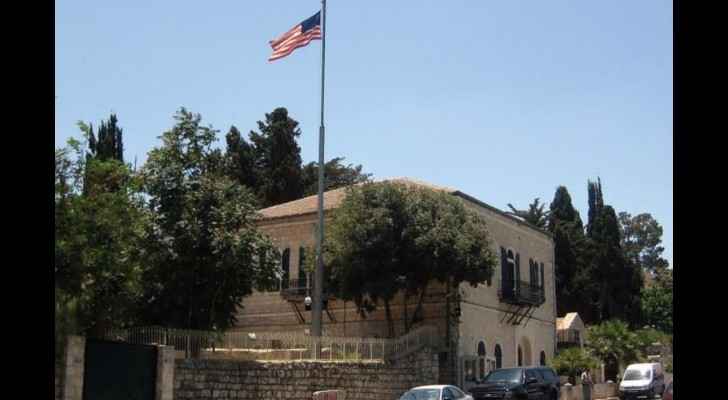 The US Consulate in Jerusalem instructed US government personnel and their families not to travel to the Old City or to the West Bank amid predictions of unrest, after Donald Trump officially recognises Jerusalem as Israel’s capital and outlines his plans for moving the US Embassy from Tel Aviv to the holy city.

The Consulate has also told US citizens to remain on high alert.

“With widespread calls for demonstrations beginning Dec. 6 in Jerusalem and the West Bank, U.S. government employees and their family members are not permitted until further notice to conduct personal travel in Jerusalem’s Old City and in the West Bank,” the US Consulate said in a security message.

“United States citizens should avoid areas where crowds have gathered and where there is increased police and/or military presence.”

This comes after the White House Press Secretary, Sarah Sanders, confirmed rumors that Trump will speak on Wednesday to declare Jerusalem as Israel’s capital and to move the US embassy there.

US officials also confirmed that Trump will make the announcement at 6:00pm GMT.

Abbas warned Trump of the grave consequences moving the US embassy to Jerusalem would have on the peace process and stability of the region and world.

King Abdullah II also warned of taking such a step, which he said would affect the comprehensive solution of announcing a Palestinian State, with East Jerusalem as its capital.

He stressed that Jerusalem is the key to achieving peace in the region and the world.