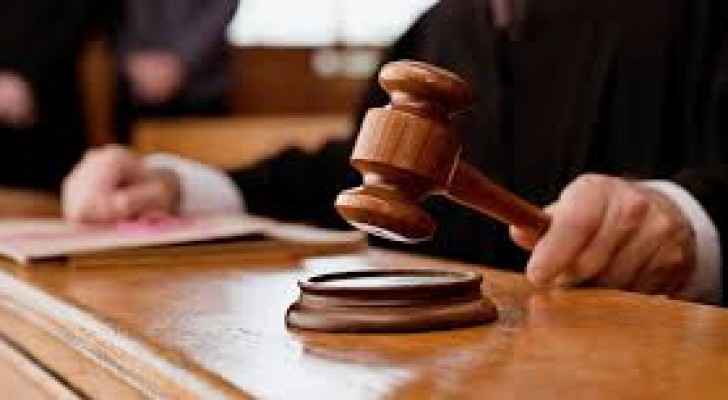 A man set off two grenades in a courtroom in Ukraine on Thursday, resulting in killing himself and injuring seven others, according to Ukrainian local news.

The explosions went off during a murder hearing in Nikopol, in Dnipropetrovsk region.

Local news assume the man is the father of one of the victims who was murdered.

"According to preliminary reports, a man pulled out two hand grenades and detonated them at 11:20 (09:20 GMT) during a murder case hearing," a local newspaper quoted police spokesperson Yaroslav Trakalo as saying.

Three defendants were among those injured, according to BBC.

The total number of injured is reportedly 10, including four court employees and guards.

The defendants are accused of setting a car on fire and killing two passengers in 2016, one of whom was the man’s son.

When the hearing was adjourned and the defendants were handcuffed, the man threw the grenades.

Weapons are readily available among the population during Ukraine's conflict, according to BBC.