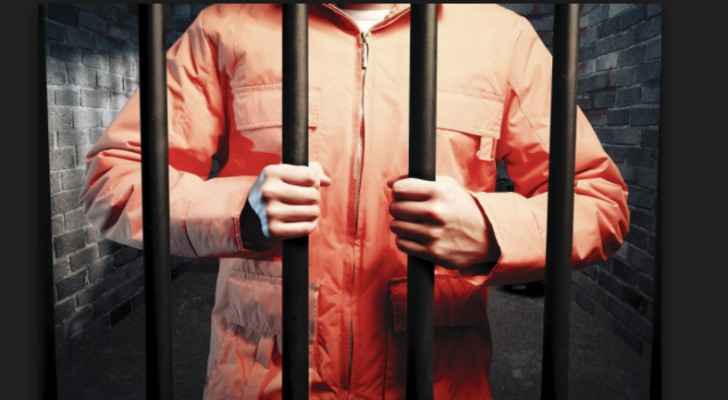 A man who killed a five-year-old child in the Jordan Valley in June 2016 was declared guilty by the Court of Cassation this week, following a May Criminal Court ruling.

The gas station employee, who caused the death of the child over a dispute involving a 20 JOD ($28) debt, was sentenced to the maximum penalty of six years in prison, The Jordan Times reported.

At the time of the incident, the child was sitting in the car while her uncle filled his vehicle with petrol, before he started to argue with the employee on 28 June, 2016, according to court papers.

The documents added that two other men joined the fight; they proceeded to attacking the car with wooden sticks and breaking its windows.

Upon fleeing the scene, the “defendant and the two men followed the vehicle and started throwing rocks at it and one of the rocks struck the child in the head, causing her immediate death,” the court maintained.

The defendant had contestedt the Criminal Court’s ruling in May, arguing that “the prosecutor failed to provide solid evidence against him to implicate him in the incident.”

The Court of Cassation, however, ruled that “the Criminal Court proceedings were correct and the defendant deserved the punishment he received,” according to The Jordan Times.