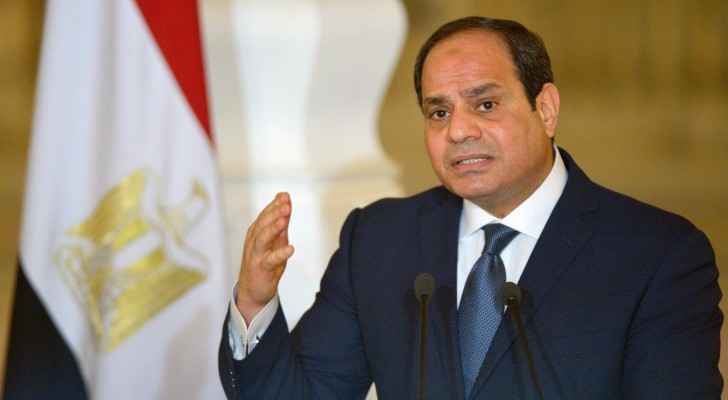 The order came after a recent attack in a Sinai mosque resulting in the death of more than 300 people.

“It is your responsibility to secure and stabilise Sinai within the next three months,” Sisi told his chief of staff.
Local media reports said that attackers planted explosives and then opened fire on worshippers while the sermon was under way on November 24.

No group has claimed responsibility for the attack.

Egypt has been fighting a militant insurgency since mid-2013, when the army ousted and imprisoned Mohamed Morsi, the country's first freely elected president, in a military coup.

Hundreds of soldiers and police have been killed in the past three years as militants in the Sinai Peninsula have declared allegiance to ISIS since 2014 and carried out a number of attacks.