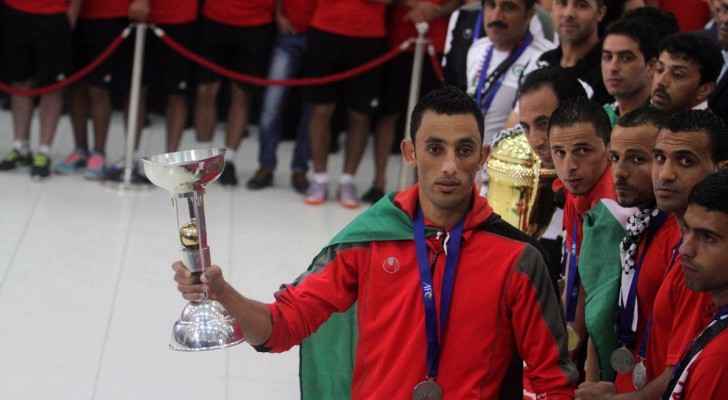 The Palestinian national football team recorded a higher ranking than Israel for the first time in history on Thursday, Haaretz reported.

While Palestine ranked 82 out of 112 participating countries, the Israeli national team name came in 98th place.

The coach of the Palestinian national team has focused his team on winning preliminary games for the 2019 AFC Asian Cup, as they have been witnessing progress since their participation in the Asian Football Confederation in May 2014.

Meanwhile, Israelis were unhappy about the rankings.

A management consultancy group was commissioned to examine the Israeli team, after the Israeli Minister of Culture and Sport, Miri Regev, described their failure as a “crisis.”

“Soccer receives the biggest budget of all sports, but unfortunately the national team hasn’t qualified for a major tournament in 47 years. Due to the current crisis, which can be seen in the resounding failure in the latest campaign and the drop in the rankings, there is an immediate need to examine the reasons for failure,” she said.

The success of Palestine comes after many obstacles faced on a daily basis by the Palestinian Football Federation.

The obstacles include denying visas for Palestinian players to exit Palestine, administrative detentions and damaging facilities, such as the Palestine Stadium in Gaza.

After Palestine demanded that FIFA takes action against Israeli clubs taking place in illegal settlements, FIFA said last month that it would not act against the offending teams.

The International Football Association said in a statement that they have to stay neutral with regard to political matters.