Hariri back in Lebanon for National Day celebrations 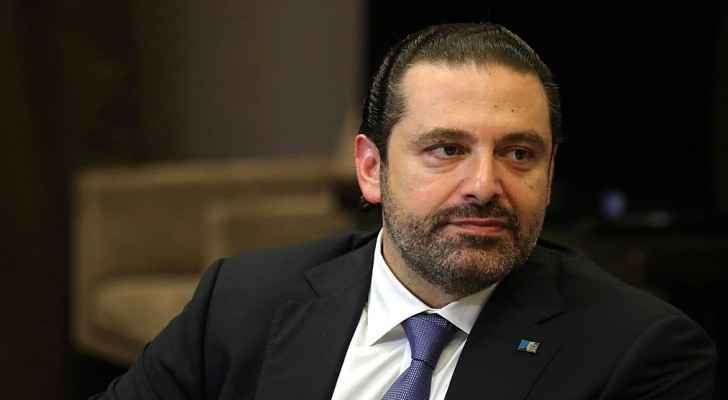 Saad Hariri arrived back in Beirut on Wednesday for Lebanon’s National Day celebrations, three weeks after his shock resignation as Prime Minister in a broadcast from Riyadh.

Hariri, who’s resignation sparked political crisis in Lebanon and pushed the country to the fore of a regional rivalry between Saudi Arabia and Iran, flew into Beirut airport late on Tuesday where he was greeted by members of Lebanon’s security forces.

Shortly after landing, Hariri was asked if he had a message for the people of Lebanon, responding by saying, “thank you”.

He also read a prayer at the grave of his father, Rafik al Hariri, who was assassinated in 2005.

The former Prime Minister has been away from Lebanon since his shock resignation on November 4 during a visit to Riyadh, fuelling speculation that he was coerced by Saudi Arabia.

In a televised statement he blamed Hezbollah and its Shia backer Iran and said he feared assassination.

Lebanese President Michel Aoun refused to accept Hariri’s resignation until he handed it in person.

The pair are due to meet later on Wednesday.

Hariri arrived from Cairo where he met with Egyptian President Abdel Fattah Al Sisi, and had previously been in Paris since Saturday for talks with French President Emmanuel Macron.