Hariri calls on Russia to invest in Lebanese infrastructure 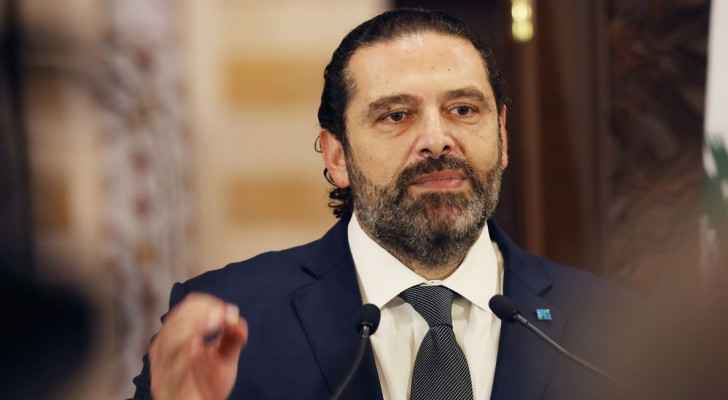 During his visit to Moscow Thursday, the Lebanese Prime Minister-designate Saad Hariri called on Russia to invest in infrastructure facilities in Lebanon to take advantage of the opportunity of lower prices in a country witnessing an economic collapse.

Hariri, who, since he was appointed in October, has not been able to form a new government due to the sharp divisions in Lebanon.

During the visit in Moscow, during which he met with Prime Minister Mikhail Mishustin, Hariri said, according to a statement issued by his office, “When we form the government and carry out the necessary reforms, we want you to know that we want to see all Russian companies come to Lebanon to invest in the existing facilities, whether electricity. Or ports, roads, or everything related to infrastructure. "

Al-Hariri touched on the difficulty of forming a government in light of the ongoing controversies for months between the political parties about their vision of the form of the government and their shares in it.

The last Hariri government fell in October 2019 due to unprecedented protests against the political class, so a new government was formed, but it resigned days after the horrific Beirut port explosion on August 4.

In October 2020, Hariri was tasked with the formation of a new government.

Since before the explosion of the Beirut Port, the international community has set economic reforms as a prerequisite to financial support deeply needed in the country where over half the population is living in poverty.

"As you know, because of the economic crisis, there are real opportunities for businessmen to invest in Lebanon due to the low prices," Hariri added, adding, "We hope that you will urge Russian businessmen to come to Lebanon."

It seems that international companies are looking forward to the port reconstruction project, which was almost completely destroyed due to competition between foreign governments.

Last week, three German companies announced a mega-project worth $30 billion that aspires to reconstruct the port and the affected areas around it.

Life imprisonment for individual convicted of ....

Life imprisonment for individual convicted of ....