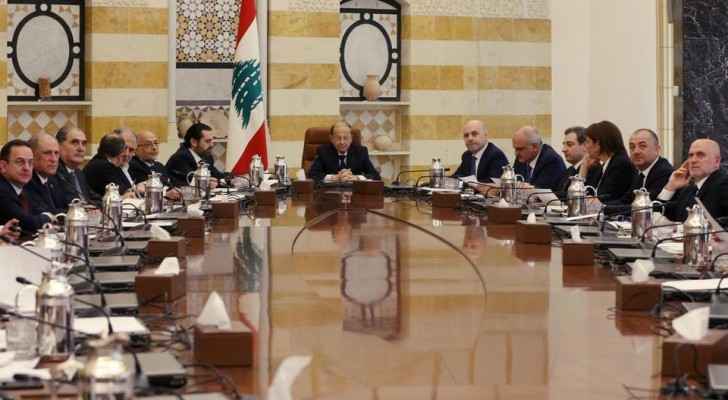 Monday, the Lebanese parliament approved a law stipulating the suspension of banking secrecy for a year, paving the way for re-launching criminal scrutiny of central bank accounts.

Last month, the "Alvarez and Marsal" forensic audit company terminated its contract with Lebanon to audit the accounts of the Central Bank, after it was not able to obtain all the documents required of it.

The forensic audit of the bank’s accounts is the most prominent item in the economic recovery plan that was approved by the government to negotiate with the International Monetary Fund before those negotiations failed. It was also mentioned in the provisions of the road map drawn up by France to help Lebanon get out of the cycle of economic collapse.

Parliament voted at the end of November in favor of conducting criminal scrutiny "without any hindrance or invoking banking secrecy" in response to a request from President Michel Aoun.

Lawyer Nizar Saghieh, executive director of the Legal Agenda, a non-governmental organization specializing in legal affairs and concerned with explaining and interpreting laws, warned that the passage of the law "is only a showstopping step (...) as for implementation, it is another matter."

He explained that the law "does allow for criminal scrutiny, but on condition that the government approves the audit and assigns a new company to the matter without delay."

Saghieh pointed to a fundamental problem in the law, which lies in suspending bank secrecy for a year, and explained that "if the criminal audit report is issued after a year and we reach the court, we will return to the same problem with the reinstatement of banking secrecy."

In May, parliament approved a law to lift banking secrecy from state officials, in a move that also met with skepticism from human rights observers.

The caretaker government headed by Hassan Diab has been running the country's affairs since its resignation after the Beirut Port explosion. Former Prime Minister Saad Hariri, who was appointed in October to form a new government, has been unable to do so due to political strife.

Since last year, Lebanon has witnessed an economic collapse that coincided with an unprecedented decline in the value of the lira. In March, the state defaulted on paying its foreign debts, and then began negotiations with the International Monetary Fund, which were later suspended pending the unification of the Lebanese negotiators, especially the representatives of the government and the Bank of Lebanon, and their estimates of the size of the losses and how reforms should be implemented.