Price of clothes and shoes decreases in Jordan

Jordan has a large number of shopping malls and retail shops. (Save.ca) 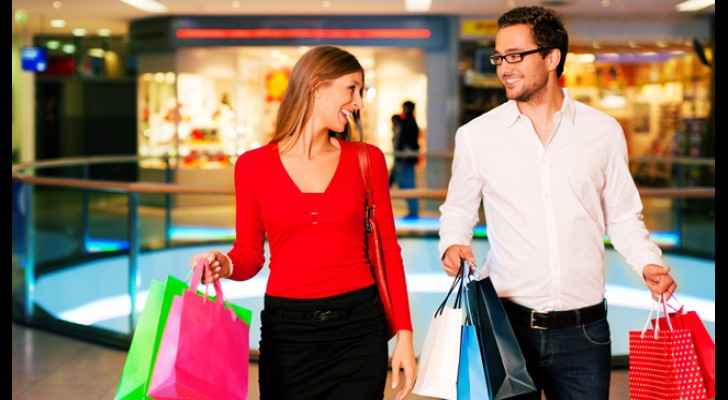 The Textile and Readymade Clothes Syndicates announced on Saturday that the price of clothes has decreased by 3.5%, while shoes have decreased in price by 1.9%, due to a sharp decline in demand.

The price of clothes has seen a steady decrease over the past ten months, despite the increase of production costs, including transport and renting out a retail store, according to a statement released by the Syndicates.

Since the beginning of 2017, the clothing and footwear sector has been subject to customs duties at 5% of the total value of imports. The sector has not been able to make a profit due to the sharp decrease in demand.

In a bid to increase sales, many retail stores have been forced to go through long periods of offering sales and discounts to their customers, which would not have been the norm had there been a high demand for clothes, shoes and accessories.

Journalist who threw shoes at George W. Bush runs for ....