Trump takes war with Kim Jong Un to another level 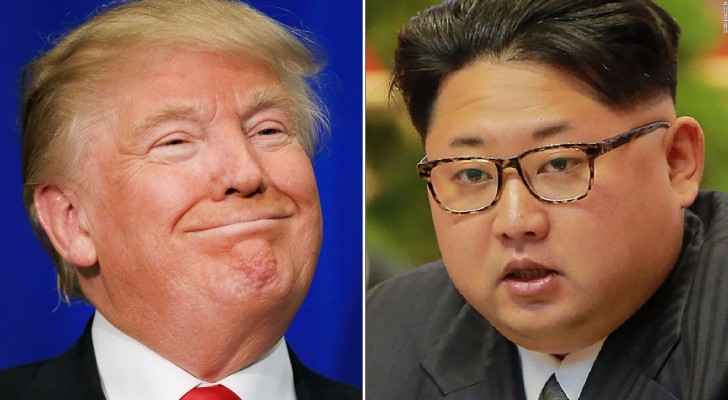 US President Donald Trump tweeted late Saturday that North Korean leader Kim Jong Un insulted him by calling him “old,” adding that he would never in return call him “short and fat.”

Trump’s series of tweets followed the North Korean Foreign Ministry’s statement, which described Trump’s tour in Asia as “a warmonger's trip for confrontation with our country, trying to remove our self-defensive nuclear deterrent.”

“Reckless remarks by an old lunatic like Trump will never scare us or stop out advance,” the statement added.

Trump was on a mission to increase global pressure on North Korea’s nuclear weapon program during his 12-day tour in Asia.

“Do not underestimate us. And do not try us ... The weapons you’re acquiring are not making you safer, they are putting your regime in grave danger. Every step you take down this dark path increases the peril you face,” Trump said earlier in a speech delivered in South Korea’s National Assembly.