Women at a protest in Cairo (Wikimedia Commons) 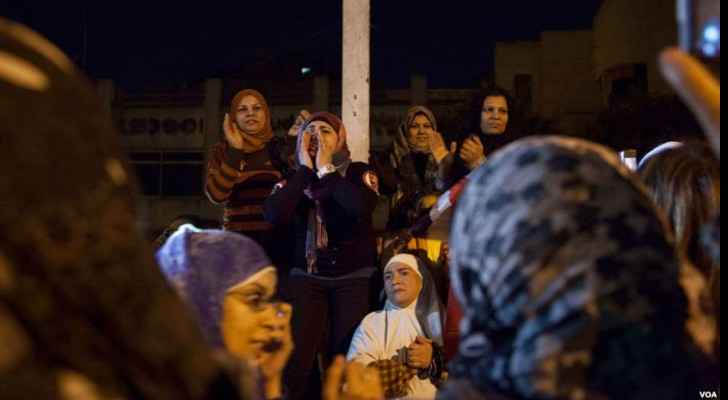 In a month when an Egyptian lawyer says that it’s a patriotic duty to rape women who wear ripped jeans, and a prominent global survey ranks Cairo as the world’s most dangerous city for women, it’s worth taking stock of the magnitude of the sexual harassment problem in Egypt.

This month women around the world have been sharing their stories of sexual harassment, using the phrase #MeToo to highlight the depressing prevalence of abuse against girls and women.

But nowhere is the problem as ingrained and terrifyingly common as Egypt. In an announcement that would have surprised few of the city’s female residents, Cairo was ranked as the worst megacity in the world by the Thomson Reuters Foundation in its first international experts’ poll on the treatment of women in cities of 10 million people or more.

The Egyptian capital beat a competitive field of global rivals for the honour of worst place to be a woman, edging out Karachi in Pakistan, Kinchasa in Democratic Republic of the Congo, and New Delhi in India. Cairo won the award thanks to its toxic mix of ugly cultural norms, prevalence of sexual violence, and lack of access to healthcare and finance. Obviously keen to take home as many accolades as possible, the city was also named the worst for harmful cultural practices, which in Egypt include female genital mutilation and forced marriage.

In 2013 a UN Women report revealed that a shocking 99.3% of Egyptian women had been sexually harassed. Yes, that’s not a typo; only 0.7% of women had avoided sexual harassment. On top of that, 47% of divorced or separated women had reported domestic abuse, according to the same paper.

“Almost all women are harassed on a daily basis. The number of assaults and incidents proves that women can’t feel safe as they walk in the streets”, Hadya Abdel Fattah, an Egyptian women’s rights activist, told Roya News English.

The examples of abuse faced by women on Egypt’s streets range from cat-calling and groping to gang rape and beatings. Somaya Tarek drew national attention after being groped in a mall in the Cairo suburb of Heliopolis. When she chased down the man, he turned around and assaulted her. Security guards came to her rescue and the man was arrested.

But last month, two years after the incident, the released assailant attacked Somaya again, slashing her face and leaving her bleeding on the pavement. “I was calling for help, I was bleeding… It was crowded and no one tried to help”, Somaya told Roya News English in a phone interview.

Somaya, now referred to as the “Mall Girl” in Egyptian media, sparked a debate in the country that quickly took on an ugly tone. “After the first attack, 60% of people blamed me and assumed I had a relationship or affair with him… people gave him all kinds of excuses for his behaviour”, she said. “People said that it was wrong of me to take him to court. Look at what you’re wearing, they said, look at the way you walk and talk. After the man was arrested again, people still said I deserved it. After the two incidents, 90% of the people in my life had abandoned, even my parents who blamed me for all of it.”

The culture of victim blaming will have been worsened this week by the prominent Egyptian lawyer who said that it was a “national duty” to sexually harass and rape women “who do not have self-respect” and “wear ripped jeans”.

Women’s rights campaigners in Cairo have blamed the culture of sexual harassment on centuries-old traditions and say that progress is painfully slow. “Everything about the city is difficult for women. We see women struggling in all aspects. Even a simple walk on the street, and they are subjected to harassment, whether verbal or even physical,” Shahira Amin, a high-profile Egyptian journalist and women’s rights campaigner, told the Thomson Reuters Foundation. 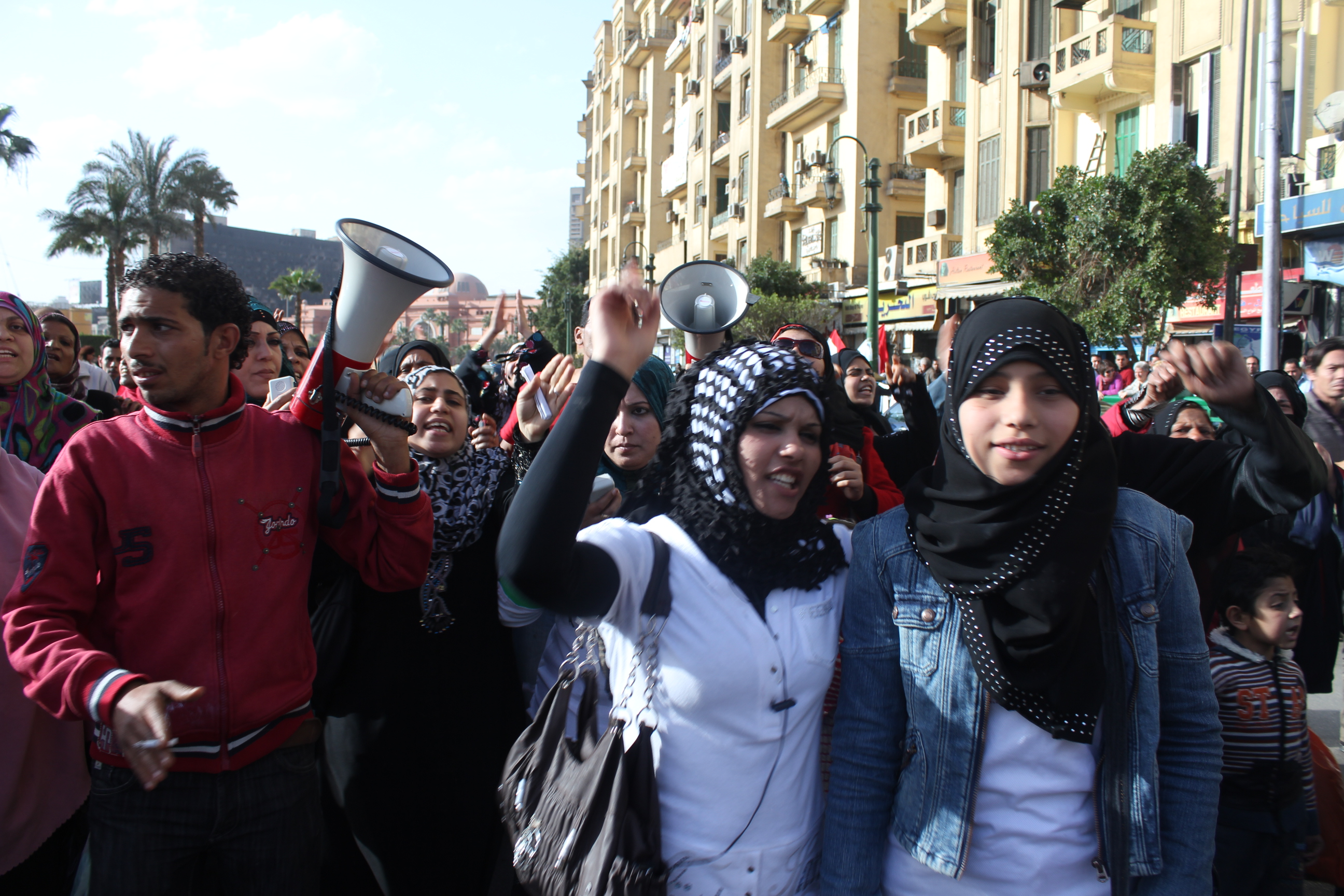 A long battle for change

Women’s rights activists face an uphill struggle. “Civil rights groups are being shut down and threatened, they are struggling. Even websites are being shut down”, said Hadya Abdel Fattah. “Women are often afraid to file lawsuits against those who harassed them because the suspects can file a lawsuit against the women and then both will remain in prison till investigations are over.“

Social media campaigns like the #MeToo movement will help raise awareness and change attitudes. New laws that are less lenient to convicted harassers, and do more to protect victims, are also desperately needed. But Hadya cites education as one of the most important tools in the struggle to reform Egypt and make the country safe for women: “Education has a very effective role in changing attitudes. It’s so important that we change mindsets through our schools, our books and our films.”

Women behind #MeToo campaign named TIME’s ‘Person of the ....