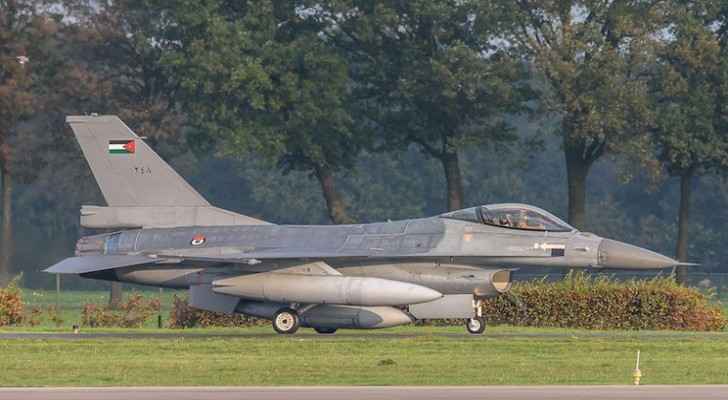 The Jordanian Air Force took ownership last week of the first of six F-16 fighter jets sold by the Netherlands to Jordan, despite initial concerns over their use in Yemen.

In an official October statement seen by Roya News English, the Dutch Ministry of Foreign Affairs stated that the fighter jets would be exported as part of a previous contract with the Jordanian government.

While the ministry admitted that there were issues surrounding Jordan’s involvement in the war in Yemen, it said that it had received assurances from Amman that the jets would not be used in the ongoing conflict, and the first of the jets arrived in Al-Azraq Air Base last week.

Jordan is part of the Saudi Arabia-led military coalition in Yemen and its Air Force has played a supporting role in the campaign since 2015. The Dutch government cites Jordan’s role in Yemen as a source of concern that could have blocked the export of the fighter jets. However, it has received written assurances from Amman that the F-16s, along with other military hardware sold to Jordan, will not be used in operations in Yemen 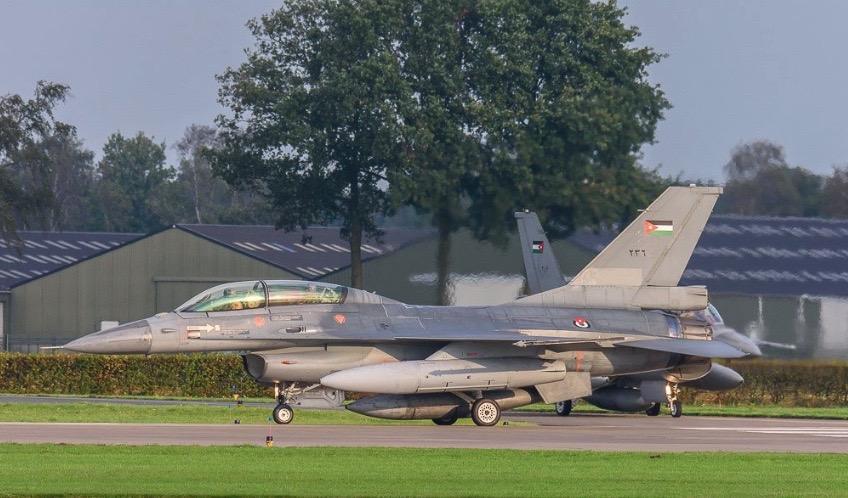 The Dutch Embassy in Amman refused to comment on the assurances from the Jordanian government, however Fayez al Dwairy, a retired lieutenant and military commentator, said that guarantees of this kind are normal in the international sale of arms. “Countries that export weapons do not want to be known as selling arms to governments that will use them in cases of human rights abuses,” he told Roya News English in a telephone interview.

Yemen has been devastated by more than 2 years of civil war as President Abd-Rabu Mansour Hadi’s government, backed by the Saudi-led coalition, is fighting to drive the Iran-backed Houthi rebel group out of the cities.

Jordan’s involvement in Yemen was raised as part of the Dutch government’s vetting process for selling arms to foreign states. However the extensive list of concerns extended beyond the military intervention in Yemen. The ill-treatment of prisoners, violations of Palestinian refugee rights, restrictions on democratic freedoms, and execution of the death penalty were all cited as sources of concern by the Netherlands.

But the fact remains that Jordan remains a crucial ally in the West’s continued campaign against militant Islam, and an unusually reliable partner in a region racked by political instability. The Jordanian Armed Forces are not linked to the identified concerns and so the Netherlands was happy to proceed with the deal for the F-16s.

The deal for the fighter jets was finalized in the same month that the UN blacklisted the Saudi-led coalition for human rights abuses in Yemen. The UN Secretary General Antonio Gueterres shamed Saudi Arabia and its allies in Yemen for causing the death and injury of children in the annual report which was promptly rejected by Riyadh. The document also blacklisted the Houthi rebels, Yemen government forces and al Qaeda in the Arabian Peninsula for violations against children.

In February 2017, a Jordanian F-16 flying as part of the coalition crashed in the Najran region of Saudi Arabia.