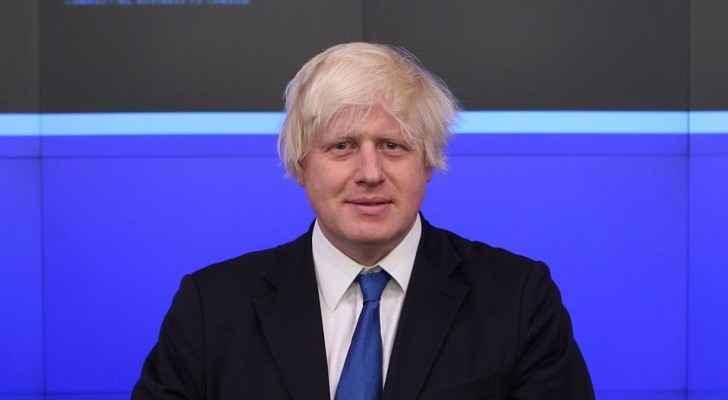 Britain’s foreign secretary, Boris Johnson, has stirred controversy after writing that he was "proud of Britain's part in creating Israel."

His comments come as the 100 year anniversary of the Balfour Declaration approaches— a 67-word letter from Britain’s then foreign secretary Arthur Balfour, that gave London’s support for the establishment of Israel.

In an opinion piece published in the British newspaper the Telegraph on Sunday, Johnson defended his predecessor’s role in the creation of Israel, saying that the Balfour agreement was a document that was “indispensable to the creation of a great nation.”

Johnson went on to say that he was a “friend of Israel”, but also added that he was “deeply moved by the suffering of those affected and dislodged by its birth.”

He also expressed his support the two-state solution with Jerusalem as a shared capital.

“I have no doubt that the only viable solution to the conflict resembles the one first set down on paper by another Briton, Lord Peel, in the report of the Royal Commission on Palestine in 1937, and that is the vision of two states for two peoples,” he said

He added that the borders should be returned to pre-1967 markings, and Jerusalem should be shared as a capital between Palestinians and Israelis.

“A century on, Britain will give whatever support we can in order to close the ring and complete the unfinished business of the Balfour Declaration,” he added.

Palestinian President Mahmoud Abbas last year called on Britain to apologize for the Balfour Declaration, saying that his people had suffered greatly as a result of it.

No new corona cases recorded in ....