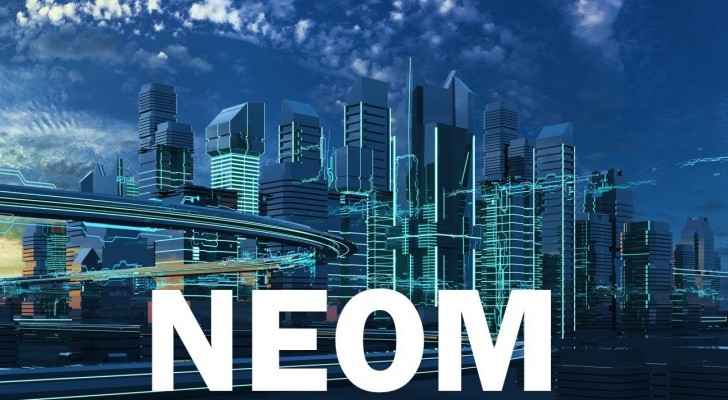 A government source told Roya that the Saudi-funded project NEOM will connect Asia and Africa in a designated zone covering landmass between Saudi Arabia, Jordan, and Egypt, claiming that it would enable stronger commercial ties and cooperation between the three countries.

The source said that Jordan is now more capable of attracting investors, especially with its capable workforce.

The massive project intends to attract private and public investments, with specialized sectors spread out across the sprawl of the city catering to different fields like transportation, media, and entertainment.