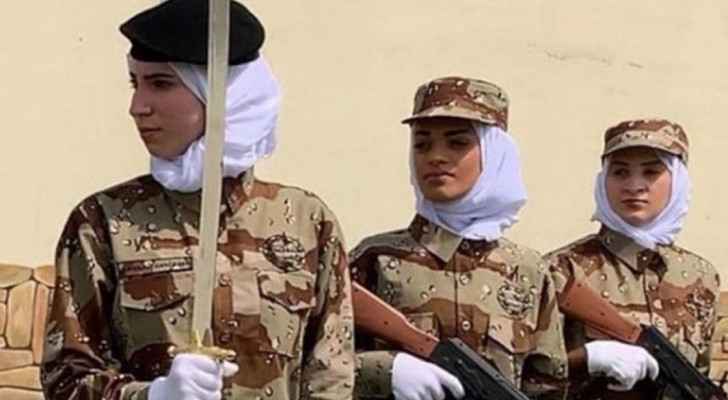 Sunday, the Kingdom of Saudi Arabia’s Defense Ministry established decisions that allow women in the Kingdom to apply for positions in the military through their recruitment admission portal.

According to ministerial statements, women can be recruited as soldiers, lance corporals, corporals, sergeants, and staff sergeants.

Also Read: Saudi to stop dealing with companies unless they relocate their regional headquarters to the Kingdom

In order to qualify for military positions, women must be between the ages of 21 and 40, taller than 1.55 meters, and should not be a civil servant. Additionally, they must have no criminal records, they must be medically fit, and must also pass a series of admission procedures.

Notably, the women must hold an independent national identity card, a minimum of a high school diploma, and cannot be married to a non-Saudi citizen.