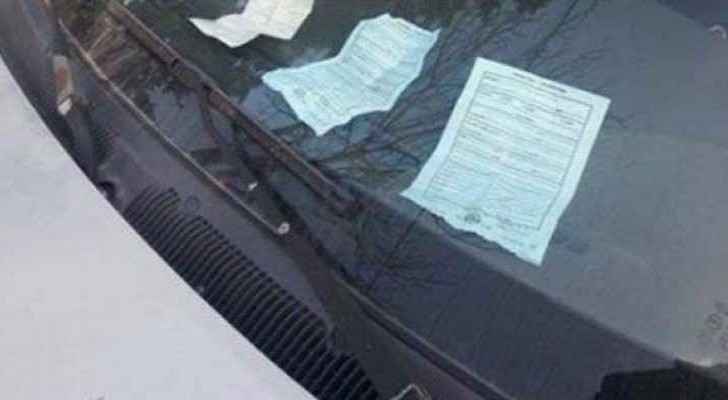 Beno said that the most prominent of violations including abrupt lane changes, as well as reckless driving which reached around 2800 violations.

He also stated that reckless driving decreased significantly, due to intensifying punishments such as fines, arrest and transfer to the administrative governor, calling on parents to monitor the behaviour of their children to reduce these negative practices for the safety of citizens.

"There are a lot of daily practices that are dangerous to people's life and properties because drivers do not abide by traffic rules," Beno said.

He also called on school administrations to continue cooperating with the Central Traffic Department to teach drivers proper traffic values.

The Brigadier General pointed out that during a recent campaign, cameras recorded 27 cases of school buses disregarding red lights, putting school children in danger, he also indicated that school's curriculums should include sections teaching driving ethics.

On the proposed solutions to reduce traffic, Beno said that the main streets are equipped with cameras monitored through the operating room to direct traffic officers to reduce pressure from congested areas, saying that the closure of main roads is not a viable solution to alleviate those bottlenecks.

An extensive discussion was held between General Beno and the audience focused on the proposed solutions to the traffic crises and traffic bottlenecks as well as enhancing the traffic values for citizens.

One million and two hundred thousand vehicles enter and leave Amman on a daily basis.