The offender was a friend of the child’s family. (The Nation) 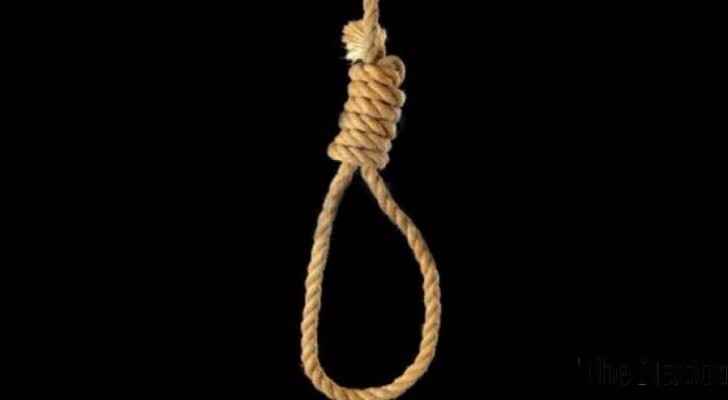 A man who raped and killed a Syrian child has been sentenced to death on Tuesday by the Grand Criminal Court in Amman. The child’s lifeless body was found in an abandoned house in Jabal Al Nuzha, Amman, in July.

The court charged the 27-year-old defendant with premeditated murder.

Due to public uproar over the child’s murder, the court continued to hear the case during the judges and lawyers’ official holiday.

The offender had violently killed the seven-year-old child, who lived in Jabal Al Hussein Camp with his parents, on 6 July 2017. The child was sitting outside his house at 1:00am local time when the defendant violently grabbed him and took him away to an abandoned building.

After committing his crime, he threw away the evidence in a waste container.

The child’s body was discovered by a binman the next morning, who immediately called the police.

The offender, who has a previous criminal record, was a friend of the child’s family.