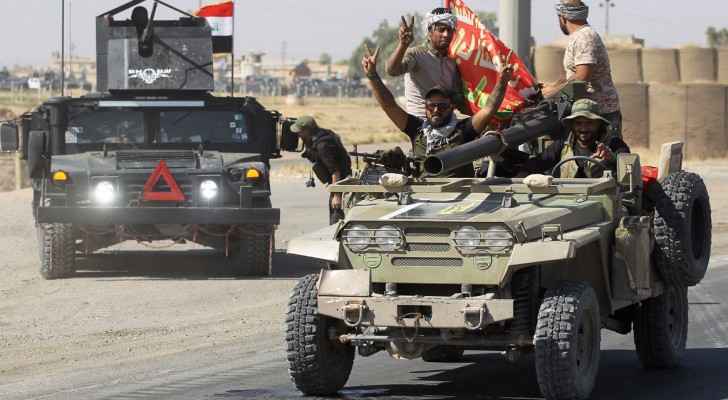 The Iraqi army announced on Monday that it has taken full control of Kirkuk from Kurdish fighters, reported Al Jazeera.

According to the federal government in Baghdad, following a major advance on Kurdish-held territories, Iraqi forces were able to capture the governorate building in the centre of Kirkuk city.

Iraqi troops moved into the building without Kurdish Peshmerga fighters putting up a fight, according to security sources.

Thousands of people fled the city in fear of impending clashes between the two sides. Meanwhile, Kurdish authorities are yet to comment.

This comes weeks after Kurdistan held a controversial independence referendum, in which residents of Kurdish-controlled areas demanded secession from Iraq on 25 September.

Despite Kirkuk being outside Iraqi Kurdistan, Kurdish residents in the city were allowed to vote.

While the Kurdistan Regional Government (KRG) insisted that the referendum was legitimate, Iraq's prime minister, Haider al-Abadi, denounced the vote as unconstitutional.

Abadi said in a statement on Monday that it was necessary to take over Kirkuk in order to "protect the unity of the country, which was in danger of partition" because of the referendum.

"We call upon all citizens to co-operate with our heroic armed forces, which are committed to our strict directives to protect civilians in the first place, and to impose security and order, and to protect state installations and institutions," he added.

Kirkuk is an oil-rich province claimed by both sides of the conflict.

In 2014, Kurdish Peshmerga forces took control of much of the province when “the so-called Islamic State (ISIS) militants swept across northern Iraq and the Iraq army collapsed,” according to the BBC.