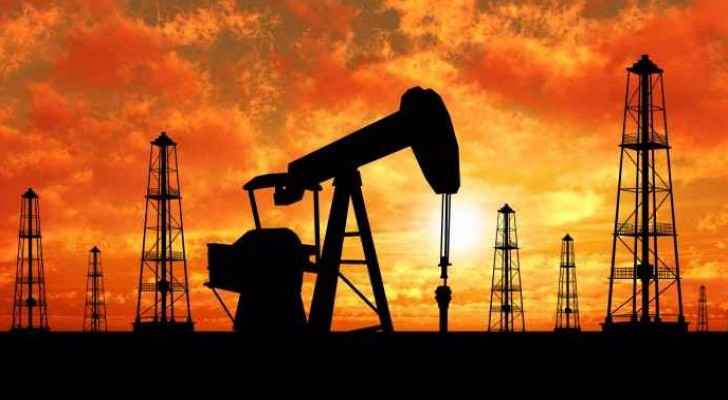 Global oil markets jumped on Tuesday as Iraqi government forces seized the northern city of Kirkuk and key oil installations from Kurdish control. Reuters reported that Brent crude prices had risen significantly above mid-year levels in response to the escalating crisis in Kirkuk.

The elevated prices were reported as Iraqi soldiers moved into Kurdish controlled areas three weeks after the Kurdistan region held an independence referendum. On Monday, the Iraqi military said it had taken control of all of Kirkuk and also crucially the Baba Gurgur oil field and a state-owned oil company’s office.

There have also been reports that the Kurds have shut down production at a number of vital oil fields due to security concerns.

Markets were already jittery thanks to rising tensions between the United States and Iran. Last Friday, U.S. President Donald Trump decided not to recertify Iran’s compliance of the nuclear deal. The previous round of sanctions hit oil markets badly as 1 million barrels per day of oil was removed from circulation.

Kirkuk is an oil-rich province and is believed to contain around 4% of the world’s oil reserves. Although Kirkuk lies outside the official boundaries of the Kurdish region, the Peshmerga took control of the city in the wake of the advance of ISIS and the withdrawal of the Iraqi army. Both the central government and Kurds claim authority of the city.