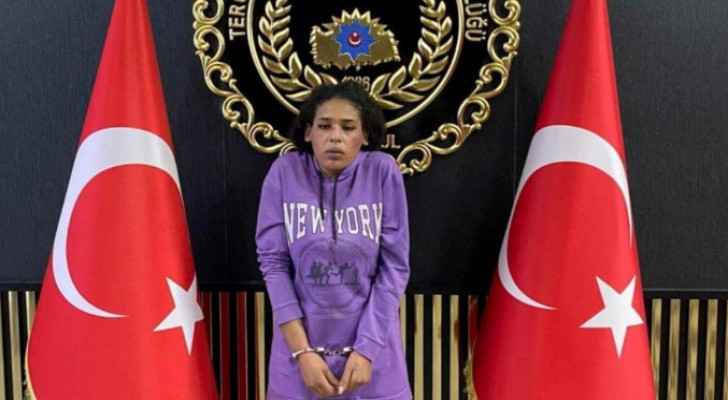 Turkey on Monday accused the Kurdistan Workers' Party (PKK) of carrying out a deadly bomb attack in Istanbul, saying a woman was in custody suspected of planting the device.

The bombing killed six people and wounded 81 others in the popular shopping street of Istiklal Avenue on Sunday shortly after 4:00 pm (1300 GMT).

There has been no claim of responsibility.

Turkish President Recep Tayyip Erdogan called the bombing a "vile attack" that had the "smell of terror."

Istanbul police said Monday that 46 people had been detained in total.

Erdogan's government accused the PKK of carrying out the explosion shortly before the president landed in the Indonesian resort island of Bali for the G20 summit.

Police footage shared with Turkish media showed a woman in a purple sweatshirt being apprehended in an Istanbul flat.

"The person who planted the bomb has been arrested," interior minister Suleyman Soylu said in a statement broadcast by the official Anadolu news agency early Monday.