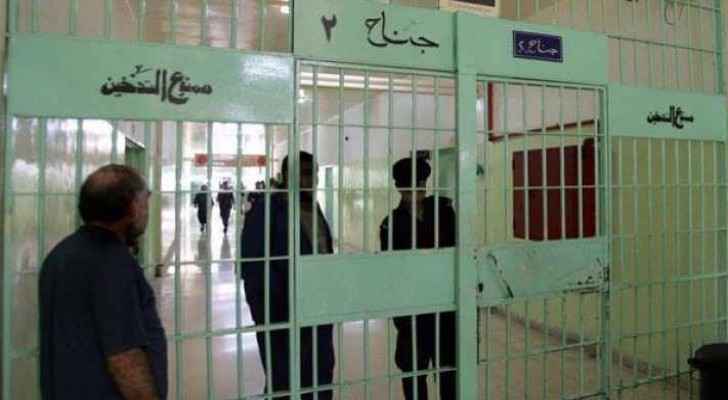 Thirteen police officers have been arrested in the wake of violent riots at Swaqa Correction and Rehabilitation Center, Amman, according to Al Ghad Newspaper.

The investigation comes after a video of prison riots went viral on social media in September, recorded on a mobile phone. The phone was reportedly sold to a prisoner for 600 JOD, and was used to film the riots, which broke out in the center after a periodic visit by security officers.

The arrested suspects are agents and police officers,  facing charges of bribery, and the handling and taking of drugs. Three of the police officers are sergeants, and have been charged on suspicion of “disclosing secret information”, according to the indictment.

All the suspects are also charged for “violating orders by having personal relationships with inmates”, besides not saving “dignity of the job”.

The indictment also charges defendants with smuggling prohibited materials into the prison, including drugs and mobile phones for money. During the investigation, one of the suspects confirmed he filmed the video, in which inmates were reportedly using knives to hurt themselves.