MP charged with aggression against security officer, was referred to hospital for health condition 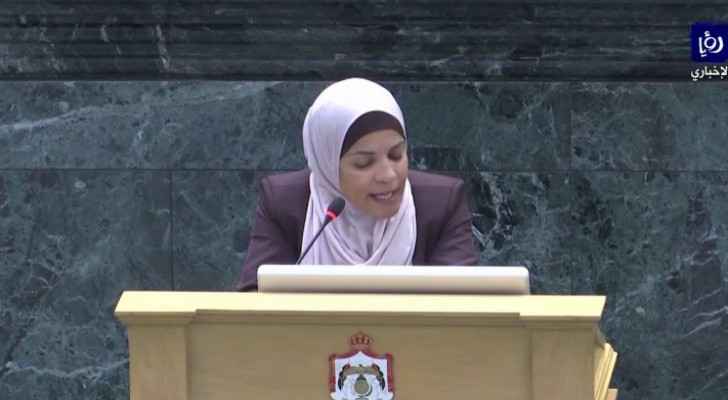 The member of parliament Fiddiyah Diyyat, who was charged with aggression against a security officer, was transferred from the Jwaideh Correction and Rehabilitation Centre for women to the hospital, on Tuesday evening, May 7, 2019, due to a health condition.

A source said that MP Diyyat was arrested after she shouted at a security officer and beat him when he stopped her and talked to her in the street, prompting the police to file a complaint against her.

According to a source close to the investigation team, the MP has been detained for a week at the Reform and Rehabilitation Centre for Women after the public prosecutor denied bail to her.