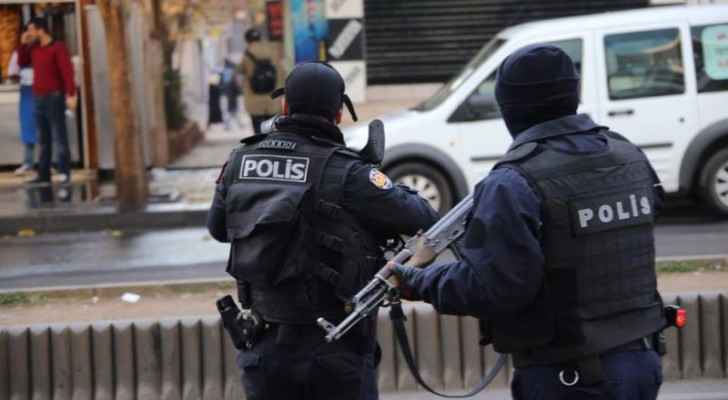 “The evidence indicates that torture in police custody has returned to Turkey. The government urgently needs to investigate and order it to stop,” Hugh Williamson, director of HRW in Europe and Central Asia, said in a statement.

In a report entitled “In Custody: Police Torture and Abductions in Turkey,” , the human rights organisation provides evidence of at least 11 cases of serious abuses in police detention in which detainees were beaten, stripped and threatened in the last seven months.

It added that these cases represented a fraction of the credible narratives reported in the media and on social media.

The alleged victims are suspects accused of terrorist offenses, membership of armed groups, or involvement in the July 2016 coup attempt, HRW noted.

Some detainees reported their ill-treatment to prosecutors or during court hearings, but HRW says the complaints were not investigated "effectively".

HRW also documented five cases of kidnapping in the capital, Ankara, and in the south-eastern province of Izmir between March and June 2017, which could be forced disappearances.

“Given the dark history of enforced disappearances in Turkey, authorities have to locate missing persons and ensure that anyone arrested by state agents has access to a lawyer and that their family knows where they are,” Williamson said.

Since July 2016, over 50,000 people have been arrested over alleged links to US-based Muslim preacher Fethullah Gulen and his organisation, which Ankara blames for the attempted July 2016 coup.