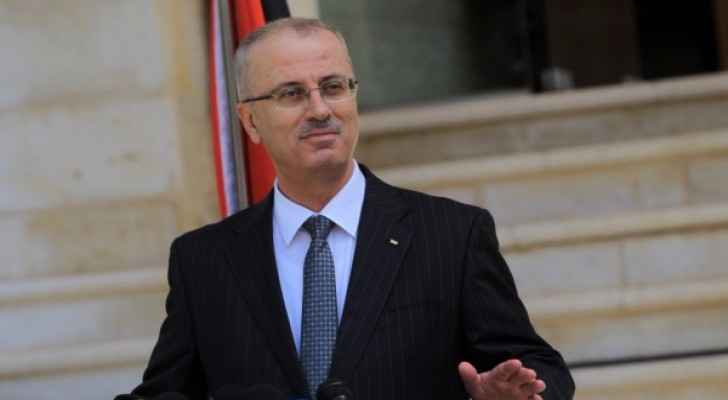 The Palestinian Authority (PA) cabinet met in the Gaza Strip for the first time since 2014, as its members begun to take control of the territory from Hamas.

With talks between the PA and Hamas expected to start in Cairo next week to discuss security matters, Palestinian Prime Minister Rami Hamdallah renewed his vow to end a decade-long split between the Hamas, which controls Gaza, and his West Bank-based government.

Hamdallah, along with dozens of ministers and officials from the West Bank-based PA, crossed into Gaza yesterday. The government is “ready to take complete responsibility and extend its full control over Gaza, without exceptions,” Prime Minister Rami Hamdallah said.

He was met by Egyptian President Abdul Fattah al-Sisi’s special envoy to the Palestinian reconciliation, Khaled Fawzi, who arrived to discuss progress in government takeover of duties in the Strip, WAFA news reported.

Convening the cabinet is the first step in efforts to reconcile the Fatah-ruled West Bank with Gaza, since Hamas seized control of the enclave in 2007.

Hamas agreed to cede control of Gaza after funds from abroad dried up and PA President Mahmoud Abbas imposed sanctions that reduced government salaries and cut electricity to three hours a day.
This intensified the pre-existing humanitarian crises in Gaza, caused from a decade-old Israeli and Egyptian blockade combined with the consequences of three Israeli wars.

However, while Hamas is willing to concede its governing responsibilities, it says it will not dissolve its vast military wing.