National reconciliation government to take over the Gaza strip

Two million people will be able to move freely 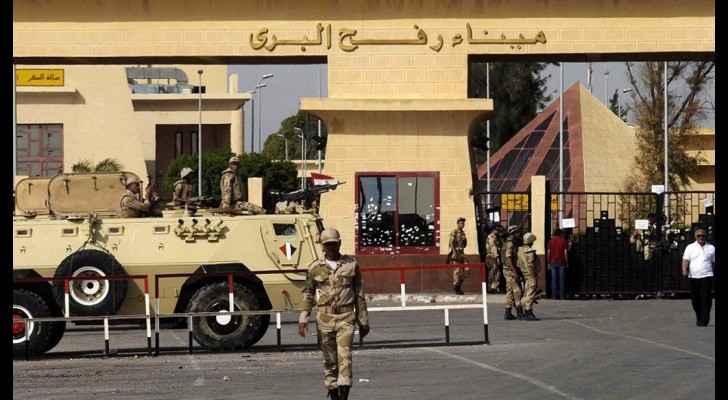 The Rafah crossing will go back to how it functioned before June 4 2007, when Hamas took control of the Gaza Strip. It will be run with the coordination of Egyptian authorities and all other related parties, Wafa reported.

The two rival parties of Islamic Hamas and Fatah signed a reconciliation agreement with Egyptian mediation in Cairo earlier this month.

Disputes between Fatah and Hamas began when the latter took control of the Gaza Strip in 2007, and appointed 40,000 employees to work in the coastal enclave.

The decade-long split led to the two territories being completely isolated, with two different administrations.

Since then, Egypt almost completely closed its Rafah border, while Israel restricted the movement of both goods and individuals in and out Gaza.