Syrian mother and daughter give birth on the same day

The mothers underwent a caesarean. (Vilebrequin.com.ua) 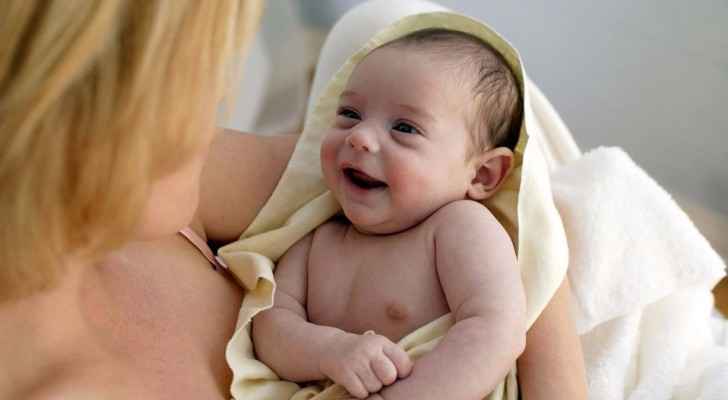 A Syrian mother and her daughter have given birth at the same time in Turkey this week.

Twenty-one-year-old Ghada Birinci had her baby on the same day as her 42-year-old mum, Fatma Birinci, in the city of Konya on Sunday.

Both refugee women underwent a caesarian section to deliver their babies.

The new moms fled the civil war in Syria three years ago. As a thank you to Turkey for taking them in, the women named their newborn boys Recep and Tayyip, the first two names of the current Turkish president Recep Tayyip Erdoğan, according to Turkish news outlet Ensonhaber.

The chief physician of the hospital where the babies were born visited the family in their hospital room after the unusual births.

He told local media that “this is an event that I have never heard of. They have escaped from the war into our country and have taken refuge in Turkey for three years.”

Meanwhile, doctor of Gynecology and Obstetrics Naim Unsal called the birth a "miracle," after revealing that the mother's previous births were all cesareans.