Baghdad states international flights will be suspended unless control of airports is handed over. (Photo Courtesy: Erbil Airport) 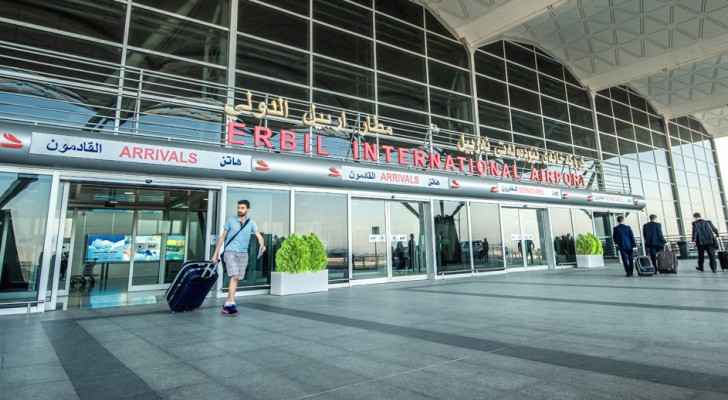 Baghdad has halted all flights to and from the region of Iraqi Kurdistan, as pressure increases following a non-binding referendum for independence earlier this week.

Iraq's central government stated that only domestic flights would be allowed from 18:00 (15:00 GMT) on Friday, unless the Kurdish government handed control of Irbil and Sulaimaniya airports to Baghdad.

Humanitarian, military and diplomatic flights are also reported to be exempt, according to the BBC. The Kurdistan government has refused Baghdad's demand, calling it "illegal".

Iraqi Prime Minister Haider al-Abadi wants the referendum, in which 92% of voters backed secession, to be annulled. Kurdish leaders on the other hand, insits the referendum was legitimate, believing they now have a mandate to start negotiations with Baghdad as well as neighbouring countries.

Kurdish officials stated that airports were already subject to the Iraq Civil Aviation Authority, and that any restrictions will affect the ongoing battle against Daesh.

Lufthansa, Austrian Airlines, Turkish Airlines and other carriers said they would suspend flights at Baghdad's request.