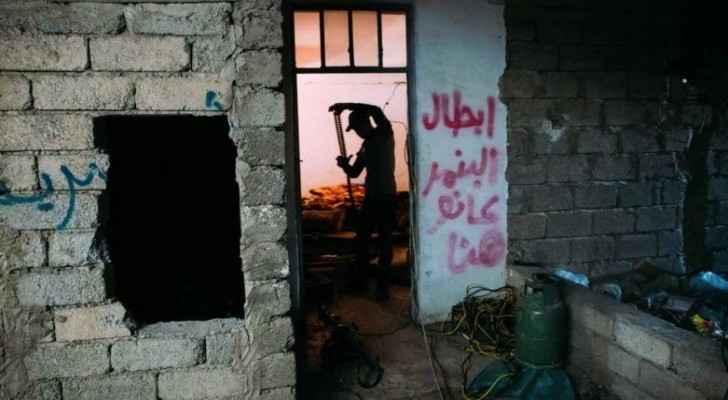 Foreign Minister Ayman Safadi met with the UN’s special representative for Iraq on Monday to discuss the fight against the ISIS and the recent tensions between the Iraqi government and Kurdish authorities, Petra News Agency reported.

Special Representative Jan Kubic briefed the Minister of Foreign and Expatriate Affairs on the UN’s efforts to end the tension between Baghdad and the semi-autonomous Kurdistan region in the wake of September’s Kurdish independence referendum.

The Foreign Minister stressed the need to resolve the crisis through dialogue while respecting Iraq’s constitution.

The recent successes in the battle against ISIS were also highlighted and the Foreign Minister reiterated Jordan’s support for Iraq in its fight against the terrorist group.