Saudi women eligible to drive under these conditions

Women will be able to drive in Saudi Arabia in 2018. 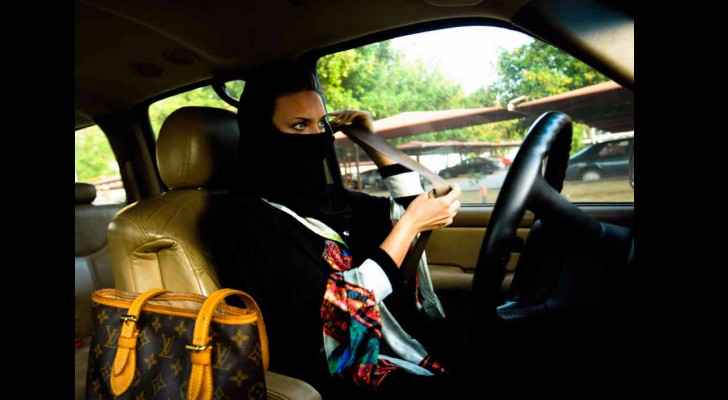 The new change is set to be fully implemented by June 2018.

But for a country where women require the permission of a male “guardian” to carry out many life activities, what will make them eligible for driving?

Prince Khaled Bin Salman, Saudi Arabia’s Ambassador to the US, has the answer.

1. Women will NOT need the permission of a male “guardian” to issue a driver’s licence, nor will he need to be present when she is driving. 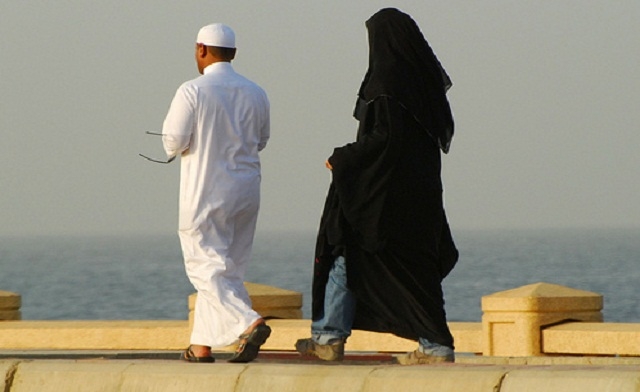 3. Women can drive in every Saudi city, including Mecca and Medina.

4. Women must hold a Saudi national ID card, and non-Saudis to have a resident visa.

5. Women members of the Gulf Cooperation Council (GCC) can apply for a Saudi driver’s licence, as long as they reside in the Kingdom.

6. Women holding a GCC driver’s licence are allowed to drive in the Kingdom.

7. Women must have 6/6 vision, whether with or without the aid of eyeglasses or contact lenses. 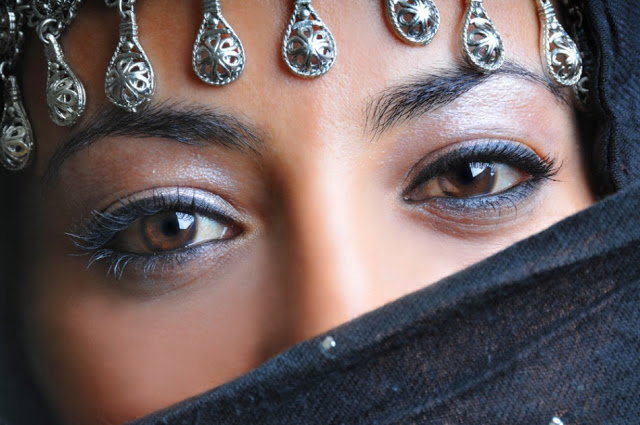