History is made: Saudi Arabia finally allows women to drive

Women in Saudi Arabia can finally go behind the wheel. 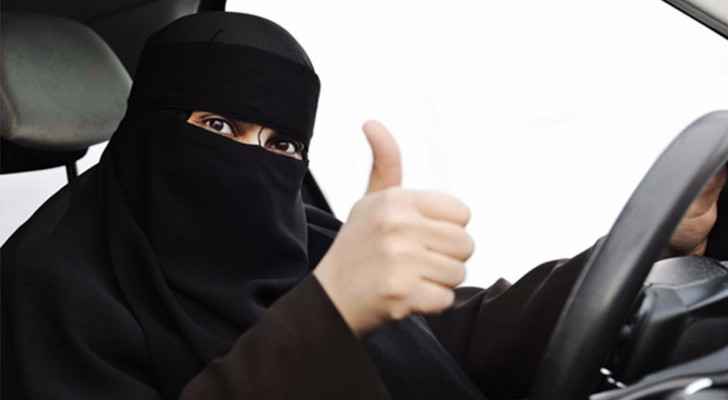 It was long overdue, but Saudi Arabia has finally allowed women to drive.

The ultraconservative Kingdom announced on Tuesday that it would overturn the longstanding policy prohibiting women from driving, reported The New York Times.

King Salman bin Abdulaziz Al Saud issued a decree allowing women to drive, said the announcement, which was made on state television and also by the Saudi Ministry of Foreign Affairs.

The change will not take effect immediately, as the country is not equipped for women to learn how to drive or obtain a driver’s licence.

Over the years, human rights activists campaigned against the ban, while several Saudi women defied the ban by going behind the wheel, despite getting arrested and jailed for it.

The new law is a victory for Saudi women, who have become a symbol of repression in the strict Muslim country.

Many arguments over why women were not allowed to drive were put forward by Saudi, such as that men would not know how to handle seeing a female driver in the cars next to them, or that it is culturally-inappropriate for a woman to drive in Saudi Arabia.

Another explanation was provided by one Saudi cleric, who claimed that driving would harm women’s ovaries.

Saudi Arabia has been working on improving its image in a bid to reform the Kingdom's economy and society, and to appeal to the international community as part of Crown Prince Mohammed bin Salman’s “Vision 2030” plan.

The new change is set to be fully implemented by June 2018, according to The Independent.

Fines, imprisonment or both for driving without license in ....

Fines, imprisonment or both for driving ....