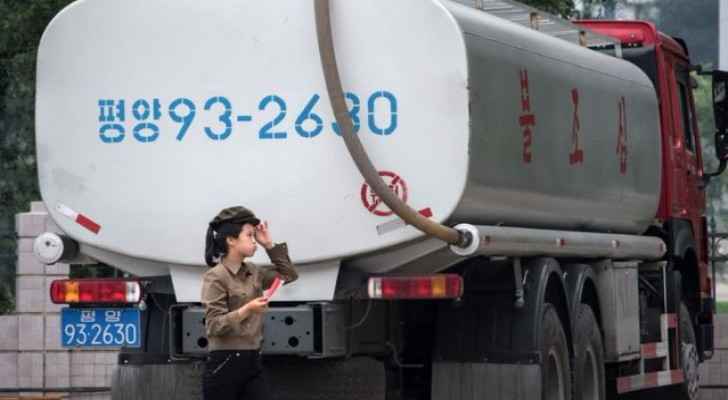 China moved with its committment to cut trade with North Korea, by limiting oil supply and ceasing any purchase of textiles, in a statement made earlier today.

The move is in compliance with fresh UN sanctions imposed on North Korea's industries, in response to the country's testing of ballistic missiles over Japan last month.

This is a unique turn of events, as China has typically supported North Korea's right to sovereignty and acted as its main source of income.

The Chinese Ministry of Commerce specified its trade restrictions, stating that refined petroleum products will be restricted as of the 1st of October, and liquefied gas trade will cease immediately.

However, according to the UN resolution, China will still be able to supply the country with 2 million barrels of refined petroleum per anum, as of next year.

According to the BBC, North Korea is estimated to have imported 2.2 million barrels in 2016, roughly 6,000 barrels a day. China however, has not published data on oil exports since 2014.

The ban on textiles, on the other hand, will cost the North Korean economy 700 million dollars annually. BBC reports suggest that clothing is partially made in North Korea, but finished in China which allows the "Made in China" label to be added.

Initially, the U.S.-proposal included a complete ban on oil exports, but Chinese and Russian intervention resulting in reducing measures to which the UN agreed.

North Korea does have some capacity to refine crude oil, and has large coal reserves which it typically exported to China, although China strictly limited imports of North Korean coal earlier this year.

North Korea and the United States have recently been in a row of words, which Russian foreign minister, Sergei Lavrov said was "like when children in a kindergarten start fighting and no-one can stop them".

The country's foreign minister is expected speak at the UN General Assembly today, amid the war of words between Kim Jung-Un and Donald Trump.