Arwa was found dead nine days after her wedding day. 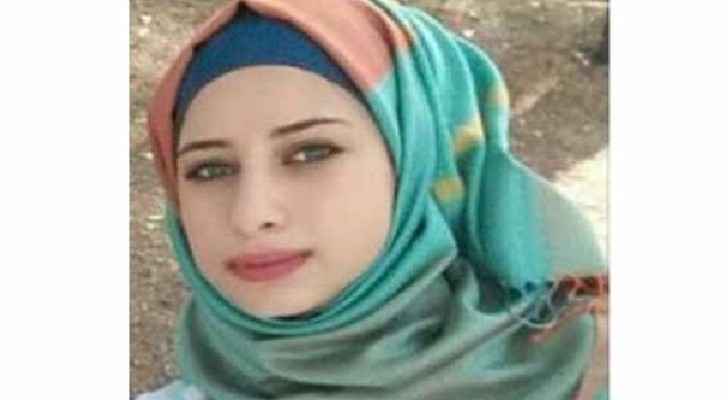 In 2015, the murder of 17-year-old Arwa Rshaid sent shockwaves through the Jordanian community.

Arwa was found dead in her marital home just nine days after her wedding day.

Her killer, or killers, are still at large.

Three weeks ago, Arwa’s mother urged Jordanian authorities to reopen her daughter’s case and charge those responsible for her murder.

The grieving mother accused Arwa’s husband and his brother, who is married to another one of her daughters, of committing the crime.

Social media activists demanded that the police investigate the case again after having “closed it abruptly and without reaching a clear verdict.”

Arwa’s story in her mother’s words

Arwa was visiting her family home on the evening of 14 August 2015 with her husband, Hamza Al Manasrah. They left together at 23:27 (local Amman time).

Hamza was driving a white Mercedes, but at 23:45, his wife’s mobile phone was found within the possession of his brother, Mahmoud Mohammad Al Manasrah, at the restaurant “Kan Zaman.”

Mahmoud’s fingerprints were found at the scene of the crime, but the Public Prosecutor rejected Arwa’s family’s claims that Mahmoud was involved in the crime.

Arwa’s clothes and belongings were handed over to Mahmoud by the forensics lab at the police station in Al Mugabalain area, instead of handing them over to her family, according to an eyewitness.

Arwa’s primary autopsy results were hidden after her death.