Ammanis have a love-hate relationship with their city. 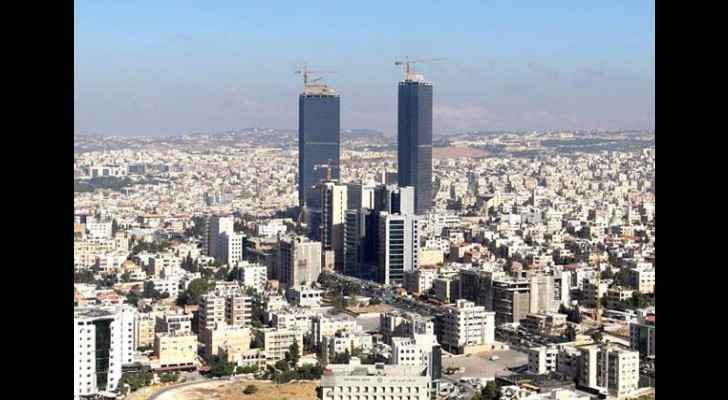 Millions of tourists flock to the capital city of Jordan every year to experience it in all its glory.

But while the above is true, Ammanis have a love-hate relationship with their city.

We’ve spoken to real Ammanis and gave them a free pass to have a little whine and moan about the one thing they dislike most about their city.

1. TRAFFIC
While some blamed the one million cars on the road for the unbearable traffic clogging up the streets of Amman, others concurred that bad drivers should get the blame.

2. HIGH PRICES
In 2016, Amman was ranked as the most expensive city in the Middle East. Enough said.

3. NEGATIVITY
It’s not easy being positive when you’re stuck in a traffic jam with bills and taxes on your mind.

4. SMOKE
Wherever you go in Amman, you will find 9 out of 10 people with a cigarette in their mouth or a shisha pipe in their hand. #Suffocating

5. DESERT CITY
There is greenery here and there, but what many Ammanis will tell you they wish they had is water: An ocean, sea, river or even a lake!

6. BOREDOM
Same shizzle, different day! Let’s face it, no Arab city can compete with Dubai when it comes to keeping its residents entertained. Amman is in desperate need of more events and leisure activities.

8. PEOPLE
Dishonesty, hypocrisy and lack of manners are to blame for people despising the other humans of Amman.

9. CHAOS
Sure, rules were made to be broken, but when every rule in the book is not followed, the city becomes chaotic and unorganised.

ISIS blows up historic mosque in Mosul where Baghdadi ....

ISIS blows up historic mosque in Mosul where ....

ISIS blows up historic mosque in Mosul where ....