Better to keep your hands off your spouse's phone! 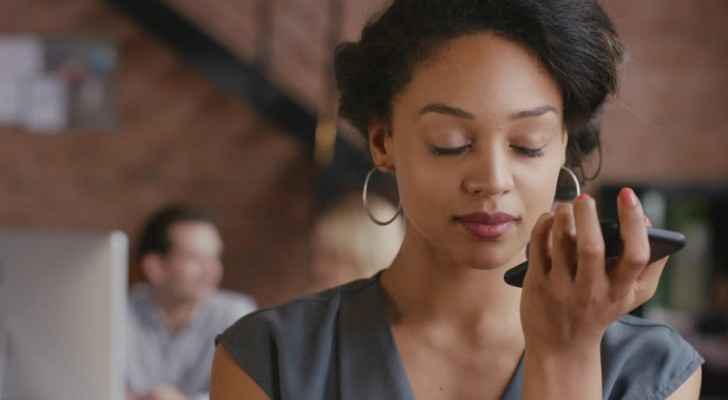 We’ve all been tempted to take a sneak peek at our spouse’s phone to see who is on their contacts list or who they have been messaging on whatsapp and social media.

But while the idea is tempting, it is a total invasion of privacy, leads to a lack of trust between partners, and in Sudan, it could land you in jail!

The Sudanese government has taken strict measures to prevent spouses from looking at each other’s phones without their permission.

According to the amended Data and Information Crimes Law, Sudan stated that the guilty spouse could spend a year in jail as punishment for their crime.

The amended law also deals with cyber crimes, such as fake news, hacking into websites, blackmail and spreading rumors.

The punishment for blackmailing or threatening someone online, abusing children, promoting terrorism or spreading rumors will place you behind bars for seven years.

Not only does the new law protect Sudanese citizens, but it also protects governmental websites - which contain sensitive information - from being hacked.

Sudanese people were in two minds about the new amendments, with some taking the government's side and others insisting that this is a violation of their freedom of expression.