Hassan Yousif was detained for 2 years without trail. (AP) 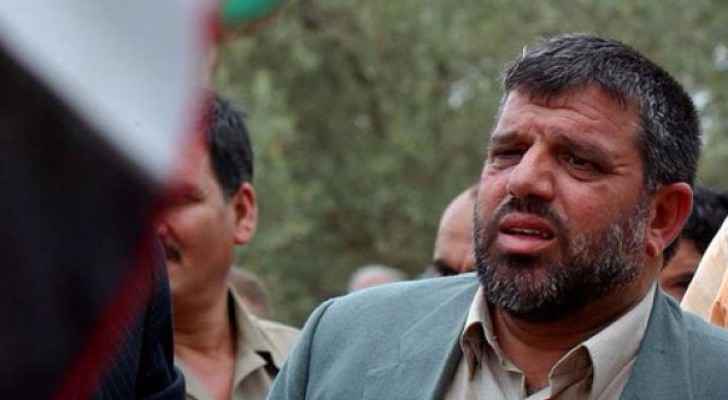 Hassan Yousif, a senior leader of Hamas and a member of the Palestinian Legislative Council (PLC) in the occupied West Bank, has been released from Israeli prison after nearly two years in administrative detention.

According to the Jerusalem Post, a spokesperson for the Israel’s internal intelligence agency Shin Bet, said “it was no longer necessary” to hold Yousif in prison.

The 60-year-old was detained after Israeli forces raided his house in Beituniya on October 20, 2015, only three months after being released from a year-long administrative detention for “incitement” against Israel.

Israel’s policy of administrative detention is almost exclusively used by the Israeli state against Palestinians, and allows for detention without charge or trial for up to six-month renewable intervals based on undisclosed evidence. The policy has been widely condemned by human rights groups.

According to prisoners rights group Addameer, there were 6,128 Palestinians in Israeli prisons as of July, including 12 PLC members, and 450 held in administrative detention.