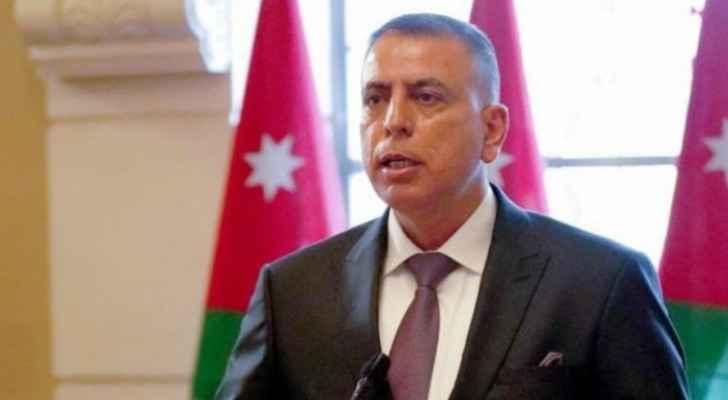 Tuesday, the Minister of Interior Mazen al-Faraya instructed governors across the Kingdom to release 661 administrative detainees who are not classified as dangerous persons and were taken into custody during security campaigns.

In a press statement, Faraya said this decision came after all their files were thoroughly inspected to ensure that their release does not pose a threat to their lives, security or society.

He added that the aim is to reintegrate these individuals into society to give them the chance to become productive members. The announcement was made a few days before the start of the holy month of Ramadan.