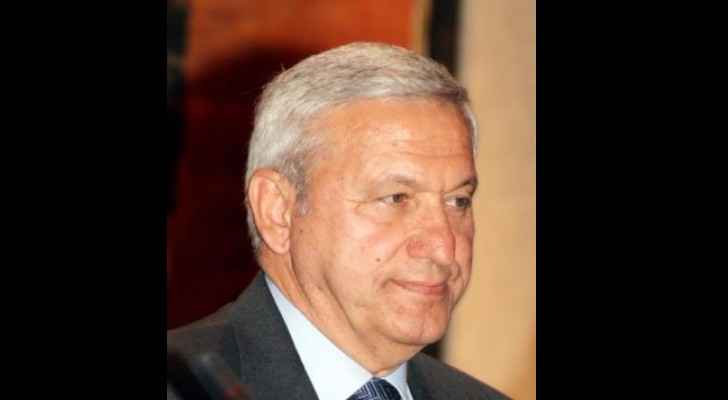 Kurdi, who is found guilty of illegally profiting from his former position and shipping fraud, currently resides in Britain and is prosecuted by Jordanian government. He has two children with Princess Basma, who is the only daughter of King Talal and Queen Zain, making her King Abdulla II’s paternal aunt.

Minister of Justice Dr. Awad Abu Jarad stated that the Council has taken the necessary legal steps to extradite the former CEO, adding that Jordan International Police is coordinating with Interpol in Paris for Kurdi's extradition.

In a statement to Petra News Agency, Dr. Abu-Jarad added that the Public Prosecutor's Office is sending a request for assistance from the Ministry of Justice to collect the 284 million JD Kurdi is fined with.

The Ministry of Justice is coordinating with the necessary diplomatic channels in the United Kingdom to carry out the process. A letter to the British Interior Ministry to facilitate the legal proceedings of Kurdi's arrest.

Waleed al-Kurdi is charged with illegally profiting from his position as CEO of JPMC. He was charged with exploiting office and breaching economic criminal laws, according to. Soon after he was charged, the courts froze Kurdi’s movable and immovable assets.

Al-Kurdi, who is married to Princess Basma bin Talal, was indicted on New Year’s Eve in 2012, and has since fled to Britain.

JPMC was founded in 1949 and is based in Amman. It has three mining facilities and is listed on the Amman Stock Exchange (JOPH), but has since been privatized.

Girl power: Princess Basma visits one of the only female ....