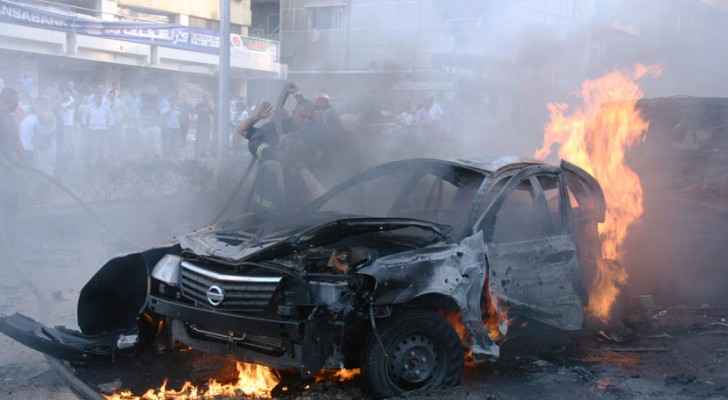 At least 10 people were killed and 28 others injured in a Baghdad car explosion Monday morning.
The car exploded at a market in Sadr City, in Jamila market.
The market, which is located in a Shiite district, was busy with people at that time.
The death toll is expected to rise, according to an Iraqi police officer.
ISIS claimed responsibility for the bombing.
ISIS, a Sunni-based group, have been claiming responsibility for several attacks on Shiite-dominated areas of Iraq.
The northern town of Tal Afar is in its final stages of being recaptured from ISIS by Iraqi government forces.
The centre of Tal Afar was fully liberated on Sunday, according to Iraqi military, following the recapture of Mosul in July.
However, a few towns in Western Iraq like Hawija,Qaim, Rawa and Ana, are still in ISIS hands.

Jordanians injured in Beirut and rescue teams struggle to ....

Jordanians injured in Beirut and rescue ....