Jordan: Relations with Syrian regime heading 'in the right direction' 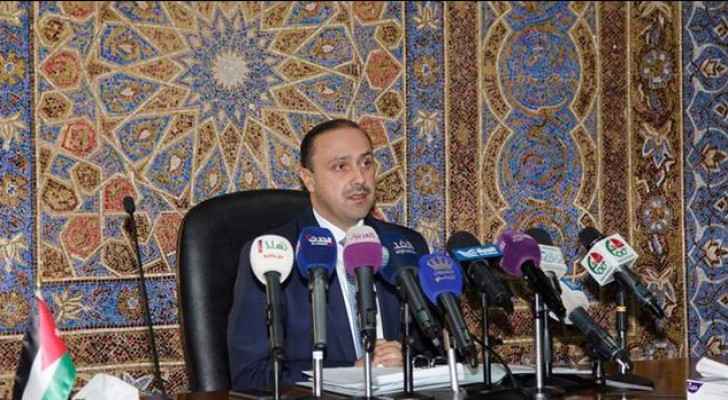 The Jordanian government has said relations with the Syrian regime are heading “in the right direction,” and expressed hope that the border between the two countries will be reopened in the near future.

“Our relations with the Syrian state and regime are going in the right direction,” government spokesman Mohammad Momani said on television on Friday night.

He highlighted the “stability” of the situation in southern Syria, across the border from Jordan, noting, "If the current situation continues and southern Syria stabilizes, it would allow for the reopening of the crossing points between the two states."

The government spokesman, who is also state minister for information, added that his remarks were “a very important message that everyone should hear.”

This comes following a ceasefire brokered by the United States, Russia and Jordan in the southern Syrian provinces of Daraa, Quneitra and Suweida, which has largely held since it entered into force July 9.

“Regime aerial bombardments in Dara’a seem to have ceased, which, in contrast to the period preceding it, is a very notable improvement,” a member in the South Syria Emergency Response informed Roya.

Jordan, which shares a border of more than 370 kilometers with Syria, is one of the few Arab countries which have not closed their diplomatic missions in Damascus.