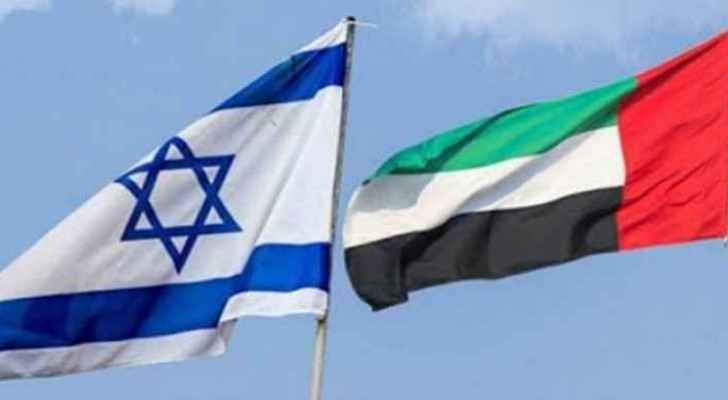 Monday, the UAE announced the suspension of the visa-free travel agreement made between the Gulf country and the Israeli Occupation until the beginning of July due to the COVID-19 pandemic, according to Bloomberg.

All Israeli occupiers and Emirati citizens must apply for a visa until then in order to travel to both countries. Notably, the UAE has taken similar measures regarding travel to most countries in Europe, India and Pakistan.

The Israeli Occupation is currently in its third lockdown as coronavirus cases surge. On Dec. 21, they began vaccination campaigns and according to Time.com, they have already vaccinated over two million of its citizens, and are ramping up vaccine administrations to 250,000 per day, meaning most Israeli occupiers over the age of 16 are on track to have two doses by the end of February.

On Oct. 20, the UAE ratified the agreement on visa-free travel with the Israeli Occupation. The agreement follows a normalization accord between the two parties which was agreed upon Aug. 14 and signed in September.

According to Bloomberg, the announcement of the suspension comes a day after the Israeli Occupation’s cabinet imposed a requirement forcing all people returning from the UAE and Brazil to quarantine in government-run hotels.