Amjad Qabha was honored by the U.S. Department of Defense for reporting a flaw on their website. (Photo Credit: al-Quds University) 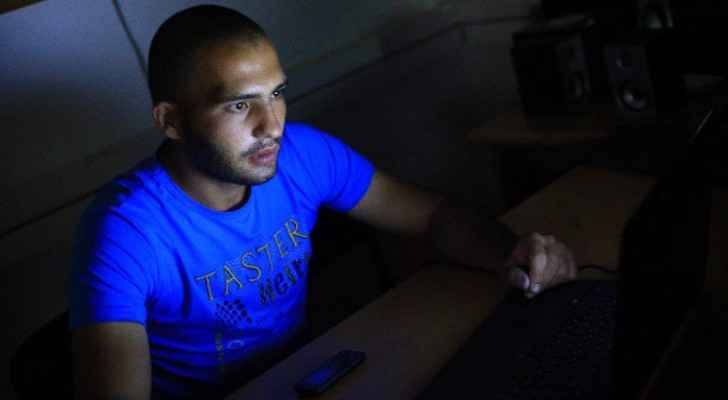 The Pentagon, headquarters of the United States Department of Defense, included the name of Amjed Qabha on its "List of Honour", for informing them of a flaw on their website.

According to al-Quds University where Qabha is enrolled, the IT student found a "Cross-Site Request Forger" flaw, which allows cyber criminals to hack into Pentagon agent accounts.

The flaw could pose a serious threat to United States security, as agent accounts contain sensitive information which could be exploited by hackers.

After discovering the loophole, Qabha reported the glitch to Hackerone, an online cyber security forum, after which the Pentagon noted and fixed. In response, the Department of Defense included Qabha's name on its list of honorary names, which includes individuals that help protect its website from hackers.

Qabha is known as a "white hat"; a term applied to ethical hackers which purposefully seek out flaws, glitches or loopholes in websites and report them to institutions to improve their cyber security.

He is now pursuing a career as a specialist in Information Technology, hoping to "protect Palestine from dangers" of the cyber world, according to his university.

When he does not have his white hat on, Amjad works in construction in order to pay for tuition and living expenses.