A scene from the Saudi film Barakah Meets Barakah. 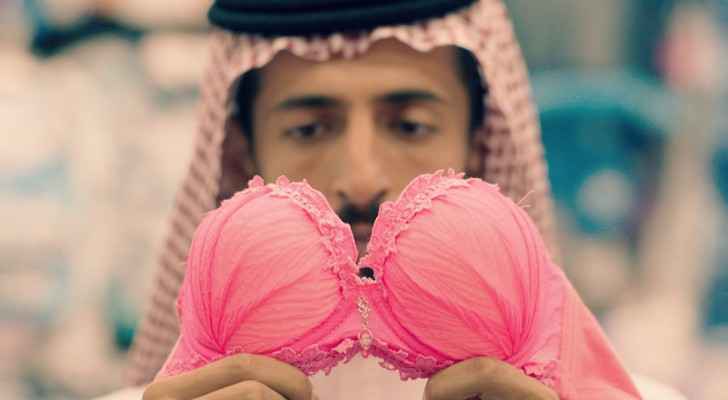 Attention Arab-movie buffs: the 7th Arab Film Festival kicks off in Amman tonight and you’re all invited to attend.

From August 20 to August 26, the Royal Film Commission invites you to indulge in the best movies Arabic cinema has to offer.

Contrary to last year’s event, only six films will be screened this week.

Admission is free, so make sure you get there early to secure a front row seat!