Finland attacker was a Moroccan teen 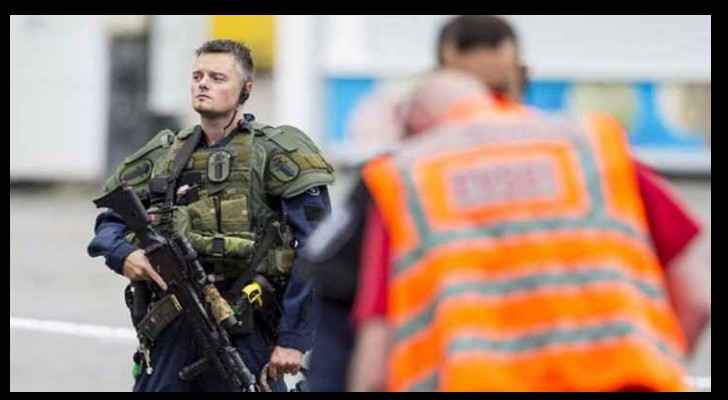 Finnish police said on Saturday 19 August that the main suspect in the stabbing that took place in Turku is a Moroccan citizen aged 18. They added that they are investigating the attack that took place on Friday night, and treating it as a terrorist attack.

Local media sources announced that the police had stormed an apartment in northern Turku, and are “completely certain” of the attacker’s identity.