Municipality in Irbid criticized over “unfair” execution of electoral law 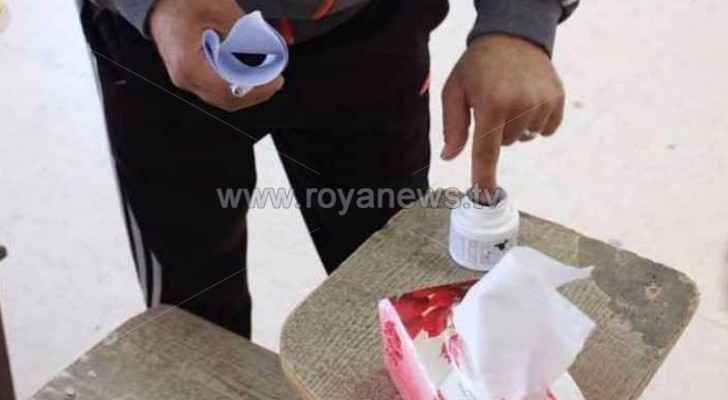 Preliminary results for a municipality in Irbid listed the top five vote getters as winners of seats on the Council, but one winner was removed using a loophole in the electoral law.

For the municipality of Husn, a total number of five seats were reserved for the council, which according to the Decentralisation Act ratified last year, will be allocated to the people with the most votes.

A clause in the act asserts that there is a 10% quota reserved for women, which will be assigned if they were not “lucky enough” to win a seat competitively.

One loophole in the clause however, lead to replacing candidate Aqlah Nseir with An’am Nseir (unaffiliated) under the pretense of meeting the quota, despite the fact that the quota had already been met with Khetam Rehani’s seat.

This indicates a significant flaw in the clause outlining how female candidates are chosen to meet the quota. In theory, it was put in place to guarantee women’s representation in elected councils. In this case it would mean that Khetam Rehani had already met the quota by winning her seat competitively, securing 20% of the available seats.

In practice, because of the loophole in the quota clause, this means that An’am Nseir can legally replace Aqlah Nseir despite his garnering of more votes.

Supports of Aqlah Nseir addressed their grievances, claiming that the loophole was unfair as the quota had already been met, and a candidate was denied his seat in the Council even though he is more popular.