Tunisia is a pioneer in women’s rights across the Arab world. 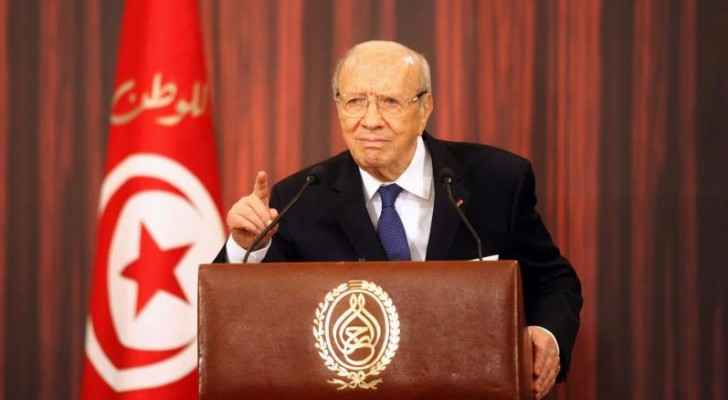 Tunisia’s President Beji Caed Essibsi celebrated his country’s National Women’s Day on Sunday by calling for a change in the constitution to allow Muslim women to marry non-Muslim men.

Islam prohibits Muslim women from marrying men from other faiths, unless they convert to Islam. However, the same rule does not apply to Muslim men.

During a speech he delivered at the Presidential Palace in Carthage, Essibsi called on the Prime Minister and Minister of Justice to make changes to the Article 73 (1973), arguing that the tunisian constitution, in its sixth chapter, grants citizens the freedom of belief and conscience.

Essibsi added that he believes many Tunisian women end up choosing a different life partner to the one they might have wanted because of religion.

Interfaith, or civil, marriage in Tunisia is not recognized by the country’s Mufti.

However, some Islamic scholars at Tunisia’s Diwan al-Ifta are in agreement with Essibsi’s proposed changes.

At ceremony for National Women's Day on Sunday, #Tunisia President Essebsi honored several female figures with the Order of the Republic pic.twitter.com/Gz4zUyg1Rt

In his mission to achieve gender equality, Essibsi also called for amendments to women’s inheritance.

According to Islamic law, men inherit double of what their sisters receive.

"The state is committed to achieving full equality between women and men ... and equal opportunities for them in assuming all responsibilities, as stipulated in Article 46 of the Constitution," Essibsi said, according to Middle East Monitor.

"We will not go through reforms that could shock the people, who are mostly Muslim, but we are moving towards equality in all fields. We are convinced that the Tunisian legal mind will find appropriate formulas that do not conflict with religion and its purposes, or with the Constitution and its principles, towards full equality," he said.

While Tunisia is a pioneer in women’s rights across the Arab world, will Tunisians be accepting of such anti-Islamic thinking?