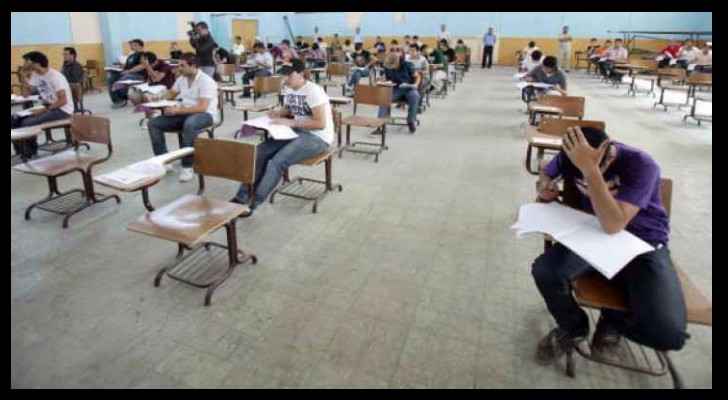 Tawjihi students can now officially resit exams they failed without limitations, according to new regulations in the latest Official Gazette.

Starting in the winter semester of 2017/2018, students who have previously used all their attempts will be allowed to resit examinations, and will be given priority once registration opens up.

This comes in a series of educational reform that began implementation since Dr. Omar Razzaz became Minister of Education.