Four-year-old child killed by his maid in Irbid

The child died of an incised wound to his neck. 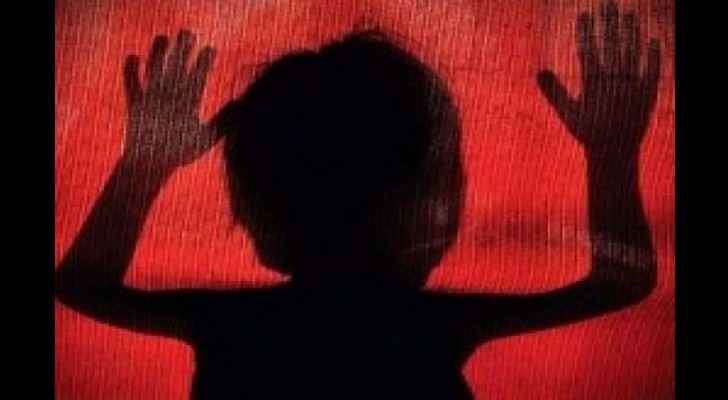 A four-year-old child was killed by his Ethiopian maid during a family visit with his parents in Irbid.

Issa Al Rawashdeh of the Bani Kinanah Brigade said that an initial investigation has pointed fingers at the maid as the crime’s main suspect, as she was seen exiting a bathroom in the house with a knife in her hand and with blood splattered all over her clothes.

Those who were with the family at the time of the murder said that they saw the maid enter the bathroom with the child, before coming out alone a few minutes later to call his mother to “come and check up on him.”

The grieving mother was horrified to see her baby swimming in a pool of blood, and immediately transferred him to the hospital.

According to Dr. Mohammad Al Maghayrah, the child was pronounced dead before arriving at A&E at the Yarmouk Governmental Hospital. He died of an incised wound to his neck.

The maid remains in police custody during the ongoing investigation, the Governor of Irbid, Radwan Al Otoom, has said.