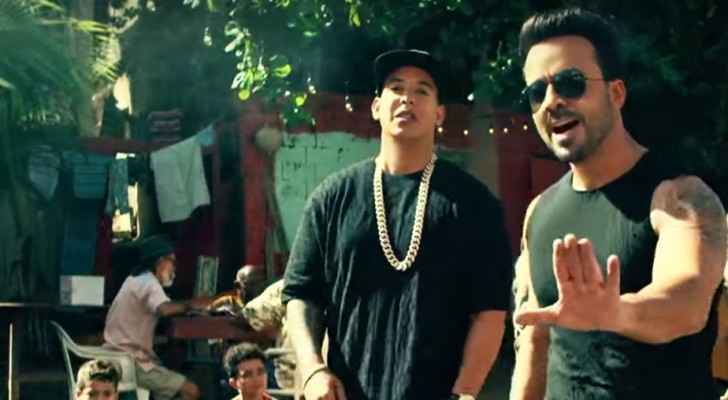 Malaysian authorities banned hit song Despacito from airing on official radios and televisions after Muslim clergymen deemed the song to be “too lewd.”

The Muslim-majority country’s Minister of Communications and Multimedia announced yesterday that any outlets belonging to Radio Television of Malaysia (RTM) will not play the summer hit after receiving complaints from listeners regarding the lyrical content of the song.

The ban only applies to RTM.

The Puerto-Rican song by Luis Fonsi was released in early January, and has not-so-slowly topped charts worldwide.

Malaysia had previously banned Bollywood films after it deemed them to be religiously offensive, and this year’s live action Beauty and the Beast’s screening in the country was delayed after controversy arose regarding a homosexual character in the film.

The largest Muslim country divided over ....