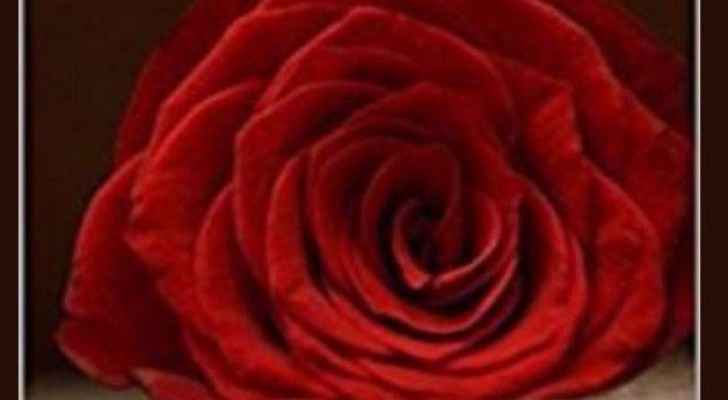 It was the confession of a newly wed friend about the ‘non-existent’ sex between herself and her husband, that inspired the groundbreaking new book for women in search of fulfilling love lives.

Published last week, The Muslimah Sex Manual: A Halal Guide to Mind Blowing Sex is the newest such guide written by a Muslim woman, for Muslim women, under the pseudonym Umm Muladhat.

After divulging her knowledge of sex, garnered through years of marriage, women’s magazines and friendly advice, Muldaht equipped her friend with the knowledge to empower herself sexually and create a healthy physical dynamic between herself and her husband.

“Please, write this down and share it with other Muslim girls. No one teaches this. We’re thrown into marriage and only know the fiqh and the biology,” her friend told her.

And so she did, to both criticism and praise.

Candid advice is offered on everything from kissing to sexual positions – with the core message being that Muslim women can and should enjoy a varied sex life and take the lead in physical relationships.

“I’ve received encouraging feedback, but also a significant number of demeaning and disgusting messages,” Muladhat told the Guardian. “One woman said it’s not needed, they learn everything from their mothers. I doubt any mother speaks in as explicit detail as I have.”

“I put an emphasis on having sex only with your spouse, but having the full range of sexual experiences with that spouse. Islamically, there’s an emphasis on enjoying physical relationships within the context of marriage, not just for procreation. It is the wife’s right that her husband satisfy her sexually.”

Muldaht joins the ranks of other pioneering Muslim women openly discussing sexuality, inclulding Dr Heba Kotb, ‘the first licensed sexologist’ in Egypt and the Arab world, according to her website.

Kotb has published four books on sexual relationships, and hosts The Big Talk, a weekly sexual advice show broadcast in Egypt and well known throughout the region.

Given the popularity of Kotb's talk show, it is unsuprising that the new 'Muslimah Sex Manual'has been widely welcomed, with some Muslim women’s organisations saying it will empower Muslim women and protect them from entering into sexually abusive relationships.

“Whatever the reason for today’s attitudes in some circles, which seek to deny women’s right to sexual delight, it needs to change. Every woman has an absolute right to sexual pleasure, and this goes for Muslim women too,” Shelina Janmohamed, a British Muslim writer, wrote in an op-ed for the Telegraph.

However, the book has also sparked severe backlash, with many accusing Muldaht of "fetishising Muslim women and encouraging promiscuity."

“As a Muslim woman I must ask why it is ‘newsworthy’ to ‘discover’ that us Muslims are humans capable of emotions and having sex,” said one Twitter user.

However, despite the controversy, Muldhat claims that a number of men have also reached out to her, in the hopes that she could pen a similar guide for a male audience:

“I’ve received dozens of emails from men asking if I had any plans to write a companion book to teach them how to please their wives in bed. I’ve taken that into consideration and plan to write a follow-up if this book is successful,” she said.